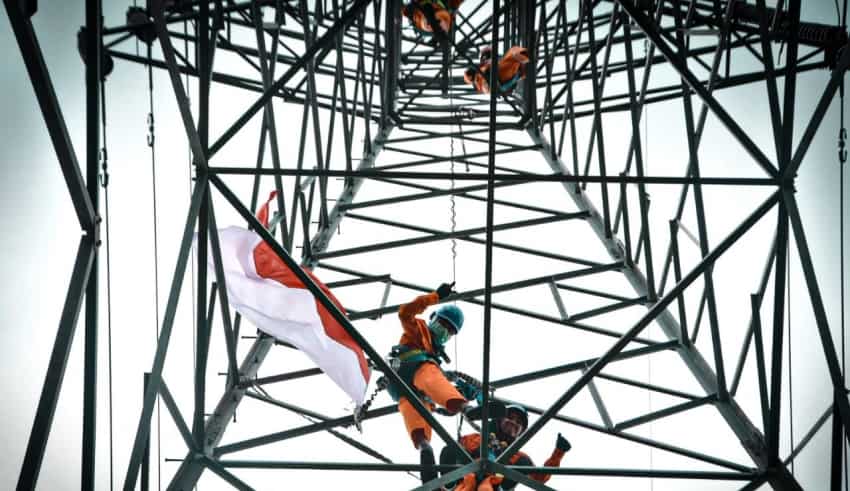 According to PT PLN (Persero) president director Zulkifli Zaini, the company has started gathering data of around 500,000 pre-paid customers from small businesses and industries eligible to receive the aid.

Zulkifli said on Friday, that he hoped the policy could be implemented immediately and all tokens could be generated by Sunday following the technicalities preparation as soon as possible.

During a meeting on Wednesday, President Joko “Jokowi” Widodo announced several schemes to ensure small and medium businesses were included in the government programs, including the free electricity supply.

Zulkifli applauded the President’s decision, saying it reflected “great commitment and concrete and continuous efforts” to protect the people affected by the COVID-19 pandemic.

“PLN is enthusiastic and has the full responsibility to carry out the commitment and translate the government’s concern in assisting small businesses and industries,” Zulkifli added.

Before that, the government has prepared various strategies to save MSME from the pressure of the Corona or Covid-19 pandemic. One stimulus provided by the government is to free MSMEs from tax for 6 months.

In addition to tax exemptions, The Minister of Cooperatives and SMEs Teten Masduki explained, it planned to restructure MSME loans, such as delaying installments and interest for six months. It also included an integrated social assistance program, inexpensive food staples with the involvement of traditional stalls.