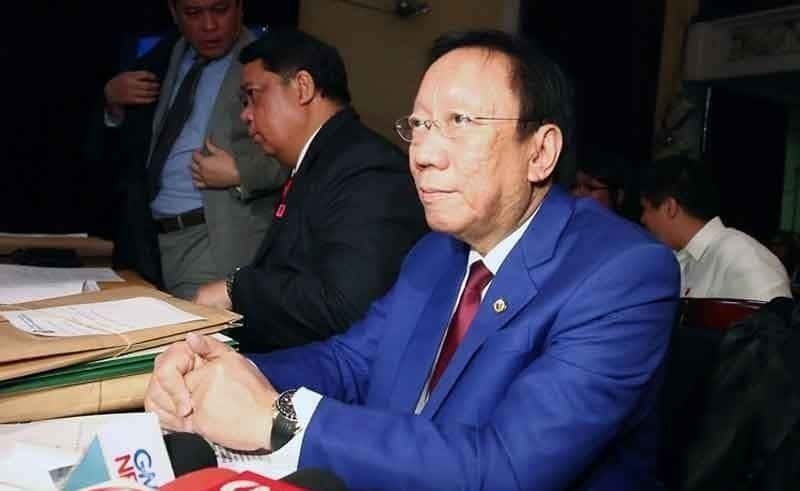 MANILA – Solicitor General Jose Calida who filed for the quo-warranto against ABS-CBN before the high court and regulators, declined the invitation to attend the House hearing seeking a fresh 25-year franchise for the media titan.

According to the government’s chief lawyer, under the existing principle of subjudice, he could not participate in the hearing that would touch on the merits of the case. He is also prohibited to share views and recommendations.

Calida claims that the quo warranto petition against the network was for the constitutional violations allegedly committed by ABS-CBN. The house of representative last week started hearing a bill that would grant the network a 25-year franchise extension. Speaker Alan Peter Cayetano said that the bill will be decided by August.