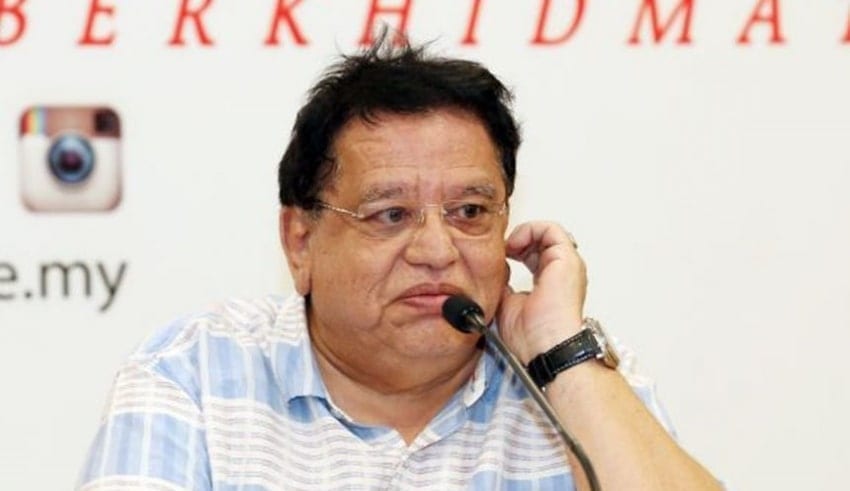 KUALA LUMPUR: Former Malaysian Minister Tengku Adnan Tengku Mansor was sentenced to 12 months’ imprisonment on Monday (Dec 21) after being convicted of corruption four years ago for accepting RM2 million (US$494,000) from a businessman.

Judge Mohamed Zaini Mazlan of the High Court ruled that the prosecution had proven its case against Tengku Adnan, who turned 70 on Sunday, beyond a reasonable doubt.

In 2016, Tengku Adnan, best known as Ku Nan, was Minister of Federal Territories when he accepted RM2 million from the managing director of Aset Kayamas, Chai Kin Kong.

Before it was deposited into a CIMB account held by Tadmansori Holdings, which Tengku Adnan has an interest in and is known to Aset Kayamas as being linked to his official duties, the money was provided through a Hong Leong Islamic Bank cheque belonging to Aset Kayamas.

Justice Mohamed Zaini ruled in his decision that there was no evidence to prove that Tengku Adnan removed RM2 million from Tadmansori’s account to cover the expenses of the by-elections of the Sungai Besar and Kuala Kangsar.

It is clear, without a doubt, that RM2 million remains in Tadmansori’s account for the benefit of the accused and not to pay for the two by-elections. For his offense, he used Tadmansori as a facade,’ he said.

Before the judge placed the penalty on the accused, the court stood down for 45 minutes to allow the prosecution and the defense to prepare mitigation submissions.

Tengku Adnan has also been fined RM2 million in addition to the prison time.

Under the charges, Tengku Adnan may have faced up to two years in prison. Datuk Seri Utama Tengku Adnan bin Tengku Mansor is a Malaysian politician. He was the Malaysian Minister of the Federal Territories from 2013 to May 2018