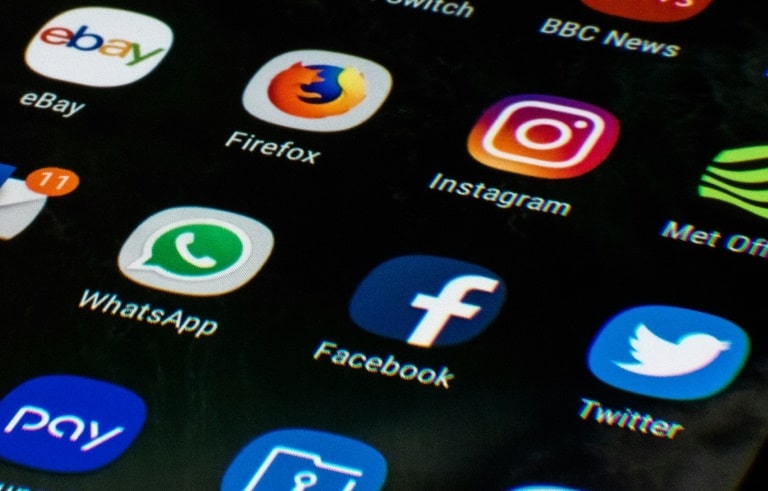 As Thailand heads into its third week of its State of Emergency lockdown, blunders of Thai officials have been shared on social media.  The number of controversial cases has risen, mainly regarding food handouts and curfew violations.

In the latest case, Bangkok police arrested 15 migrant workers accused of violating the emergency decree by working during curfew hours (10pm – 4am) on Monday. They were workers of a construction company contracted to pave concrete at the car park of a Yellow Line mass transit station in Bang Na. They had been working overtime and were heading home to their accommodations.

Click to get more details on State of Emergency: https://www.theasianaffairs.com/politics/2020/04/23/prime-minister-prayuth-the-state-of-emergency-is-still-considered-in-action-for-the-rest-of-april/

Officials were shown a copy of their company’s letter dated on the same day, explaining that they had to work overtime because they had to finish the job. Police decided their case did not fit any of the curfew’s permitted exceptions and they did not have permission from local authorities to be out of their homes during the curfew.

A Facebook user by the name of Ploichanok Sirowet, who claims to be the manager at the construction company, posted that the firm had earlier shown police the letter and was assured it was sufficient to get the workers through checkpoints. But when the time came the opposite was true. “We travel on this route every day and we know a checkpoint is there. We wouldn’t have tried to go past it unless we were given a confirmation. I sympathize with the tearful workers who are still covered with dirt and dust while being locked up in cells now. Life is hard enough as it is, and yet this came. I’d like to ask for justice for such treatment,” she wrote. Police later claimed the 15 copies of the document listing the names of the workers had been left on a desk at the police station. The owner of the desk, thinking they were not important, tore them to pieces and threw them into a bin. “The fact is the workers do not have a document approved by officials. It’s just a letter from a company to officials, but authorities have not yet approved it so it’s unusable anyway,” said Pol Col Prasartporn Srisukkho, superintendent of the police station.

Government relief payment not effective, causes a man to die - The Asian Affairs

[…] had raised his 15-year-old daughter alone. However, his income began to shrink last month after the emergency decree was announced. He owned a small eatery with daily running costs of Bt500-Bt600. He became stressed […]