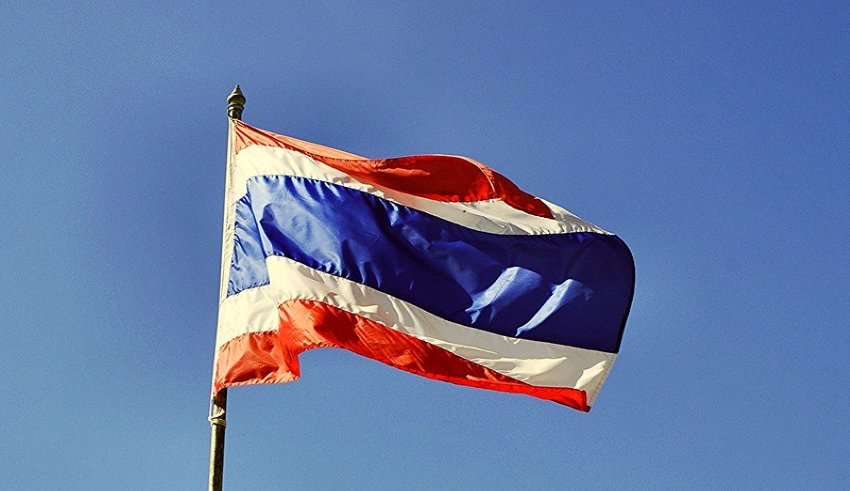 Lead players across the political spectrum have offered a mixed reaction to a senator’s plan to award political prisoners parole in the color-coded wars as part of attempts to build national solidarity. Senator Kamnoon Sitthisamarn introduced the amnesty which claimed that it would forge national unity and curb far-reaching tensions exacerbated by years of political turmoil.

His initiative provides for the introduction of an amnesty bill to absolve crimes that have arisen during the last 15 years as a consequence of democratic demonstrations. Mr Kamnoon said the secret to resolving the political and social tensions was for criminals charged with stirring civil strife and accommodating demonstrations under the rule.

The disputes have deeply divided culture, with hundreds of suspects moving through the judicial proceedings in trials alleging socially charged crimes and several suspects even deceased. The new drive by Prime Minister Prayut Chan-o-cha under the slogan “Unify Thais to Develop the Country” would be made useless as long as certain political criminals are not brought to justice and their properties frozen and confiscated But if he succeeds to drive through an amnesty, that would further improve his political influence to proceed with the national policy.

He said the amnesty would benefit protest leaders from all political groups, such as the now-defunctioning yellow-shirt People ‘s Alliance for Democracy (PAD), the red-shirt United Front for Democracy Against Dictatorship and the now-defunct People’s Democratic Reform Committee (PDRC). His suggested amnesty, though, does not include those convicted of wrongdoing or other felonies.

However, many convicted of violating Section 112 of the Criminal Code, also known as the Lese Majeste Act, are unable to apply either.