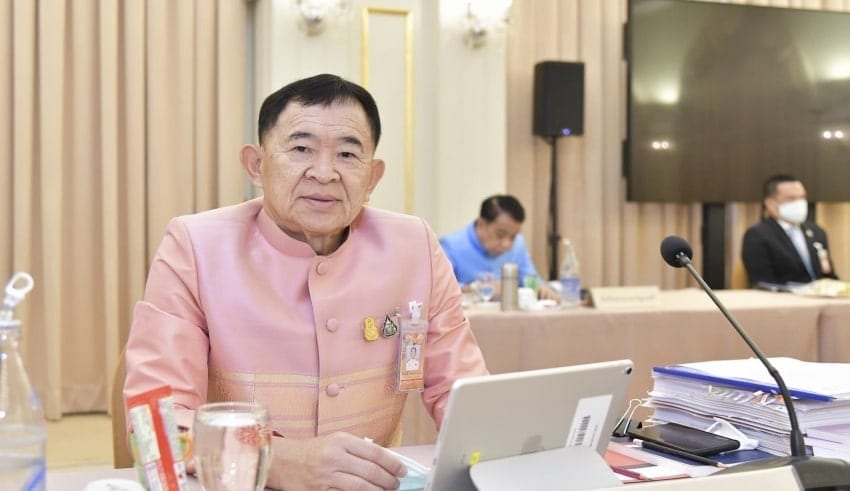 The National Anti-Corruption Commission is investigating an inconsistency in a resource presentation of Deputy Transport Minister Weerasak Wangsuphakijkosol and his significant other Yolada, in which a 10-billion-baht obligation was discounted inside two years.

NACC secretary-general Worawit Sukboon shared his authorities had started analyzing a few records yet he was unable to go into subtleties at this point. In the event that the NACC discovered proof of abundance disguise, a case would be documented in the Supreme Court for Politicians, he said. Past punishments for lawmakers and public authorities for abundance disguise incorporate being prohibited from legislative issues for a very long time.

The 10-billion-baht obligation was pronounced in the an “resources and obligations” class by Mr Weerasak, a legislator from the Bhumjaithai Party and his significant other, when he turned into a MP in 2019.

However, the 10-billion-baht obligation was absent from the most recent assertion by Ms Yolada, who on Jan 24 turned into the chosen leader of Nakhon Ratchasima’s common organization association and was accordingly needed to pronounce her resources.

As indicated by a new assertion by the NACC, obligations totalling 10 billion baht that had been pronounced by Mr Weerasak two years prior had since become 35.5 million baht and were exclusively portrayed as Ms Yolada’s overdrafts.

Along with this, Mr Weerasak says the 10-billion-baht obligation was brought about by another person and he pronounced it two years prior just in light of the fact that he had gone about as a guarantee for that individual. He said he didn’t announce it in his refreshed resources on the grounds that the generous obligation had been discounted. For this reason, it had effectively submitted reports containing insights concerning the obligation being referred to and he accepted the records were clear enough so he doesn’t have to disclose whatever else to the NACC.

Mr Worawit likewise referenced the new four bureau priests who had joined the bureau in its most recent reshuffle, saying they didn’t have to announce their resources again on the grounds that they had effectively done as such after turning out to be MPs.  The four are Mr Weerasak, Education Minister Treenuch Thienthong, Digital Economy and Society Minister Chaiwut Thanakamanusorn and Deputy Commerce Minister Sinit Lertkrai.

Morever, These four bureau pastors, nonetheless, may decide to announce their resources as another record between March 28 and May 26 on the off chance that they need to.