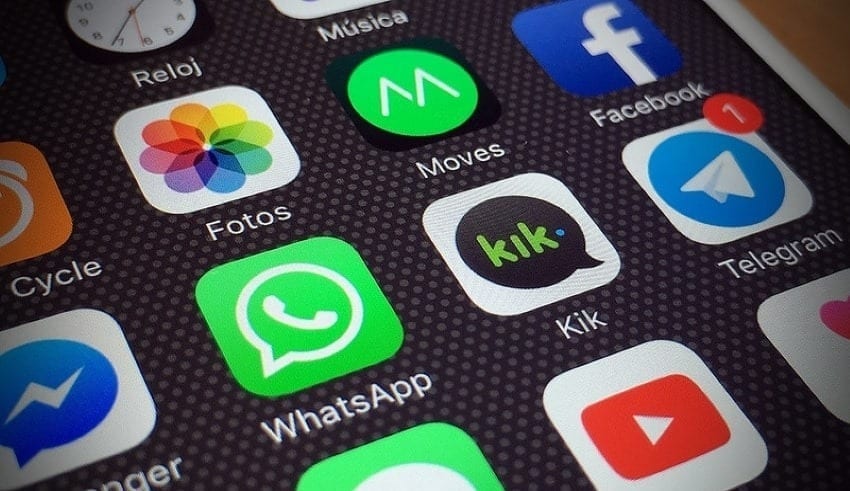 Free Youth and the United Front for Thammasat and Demonstration (UFTD) asked their social media supporters to turn to interacting with them through Telegram.
(C) Flickr, Microsiervos

Free Youth and the United Front for Thammasat and Demonstration (UFTD) asked their social media supporters to turn to interacting with them through Telegram, a messaging app, following reports that the government would ask Facebook to take down the pages of the groups.

The groups posted on their Facebook pages that they had heard the request had already been made by the Ministry of Digital Economy and Society. Free Youth urged its followers to turn to Telegram to fix the issue and issued guidance on how to customize privacy and security settings in the app to hide their mobile phone numbers.

The Facebook page of the UFTD also announced that it was moving to a new Facebook account called UFTD V.2 and asked its followers via Telegram to communicate with it. In response to this development, Buddhipongse Punnakanta, Minister of Digital Economy and Society, insisted on any decision to try to shut down the pages of the protesting groups with the police and require the consent of Facebook itself as well.

He said that the ministry had not been contacted about such an undertaking by the police. The ministry is obliged, Mr Buddhipongse said, to wait for a formal police order. The Deputy Permanent Secretary for Digital Economy and Society, Phuchaphong Notthaisong, said the ministry has no authority to instigate the process of sending Facebook a takedown request.

However, to take legal action against online criminals, it can cite the Computer Crime Act. Under the emergency decree, Pol Gen Suwat Jangyodsuk, the national police chief, must first look for a Facebook profile.