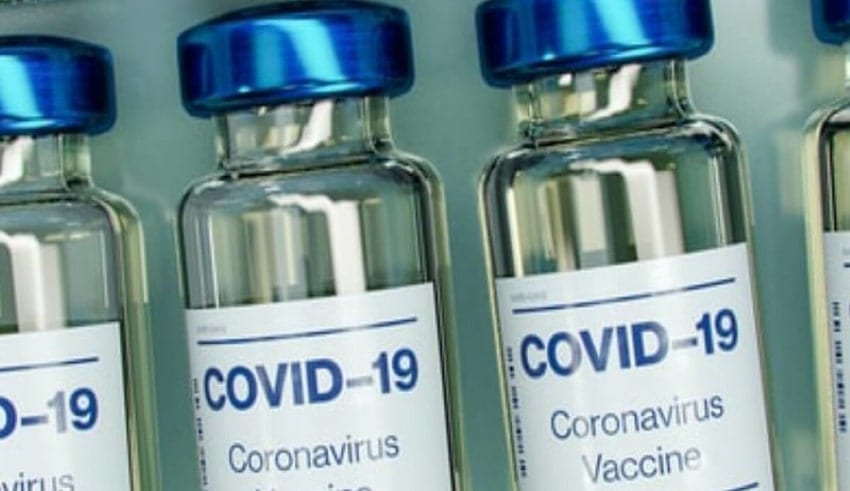 Indonesia has sought a report from Brazil, where a similar study is going smoothly in terms of the sluggish advancement of its own Phase 3 clinical trial of a COVID-19 vaccine candidate.
(C) CIO LOOK

Indonesia has sought a report from Brazil, where a similar study is going smoothly in terms of the sluggish advancement of its own Phase 3 clinical trial of a COVID-19 vaccine candidate.

They are looking forward to collect safety and efficacy data by the end of this month on the Chinese company which is Sinovac Biotech’s CoronaVac, and hoping to finally begin carrying out its vaccination program this 2021.

Meanwhile for a government official who spoke on condition of anonymity, BPOM, the Indonesian counterpart of the US Food and Drug Administration, demanded the data through its Foreign Affairs Ministry, which then contacted Brazil’s National Health Surveillance Agency and Sinovac.

Penny K. Lukito the head of BPOM, had earlier highlighted that a vaccine can be picked as long as it has gone through the correct testing. In fact, Indonesia has received commitments for 189 million vaccine doses from Sinovac, US-based Novavax, and Covax, a World Health Organization co-led international COVID-19 vaccine allocation platform which is actually a good progress for the preparation.

Consequently, the countries expected to use CoronaVac as part of their vaccine programme are Brazil, Indonesia, Singapore and Turkey. Morever, Indonesia, the most populous country in South-East Asia, plans to vaccinate 107.2 million people between the ages of 18 and 59, out of its 270 million population. There will be no representation of people with medical problems or who are found unfit.

It has also set aside a buffer of 15 per cent for its vaccine stockpile. It is also given that the vaccine is given in two doses, by next year, 247 million doses will be required in its stockpile. Indonesia had intended to launch its vaccination campaign as early as last month, but it had to be postponed, with CoronaVac’s poorly structured Phase 3 clinical trial failing to collect the data to approve the vaccine.

For this reason, The state-run drugmaker Bio Farma and the West Java University of Padjadjaran, which began conducting the trial in August, were unable to provide an interim report, a requirement before BPOM could review the vaccine for emergency use approval. There is a smaller probability that the requisite number of participants will be exposed to pathogens, with just 1,600 volunteers in the trial and a shortage of people from risk groups – such as medical staff. At least 1.5 percent of the 1,600 volunteers must have contracted the virus so that they can be tracked to test the effectiveness of the vaccine candidate.