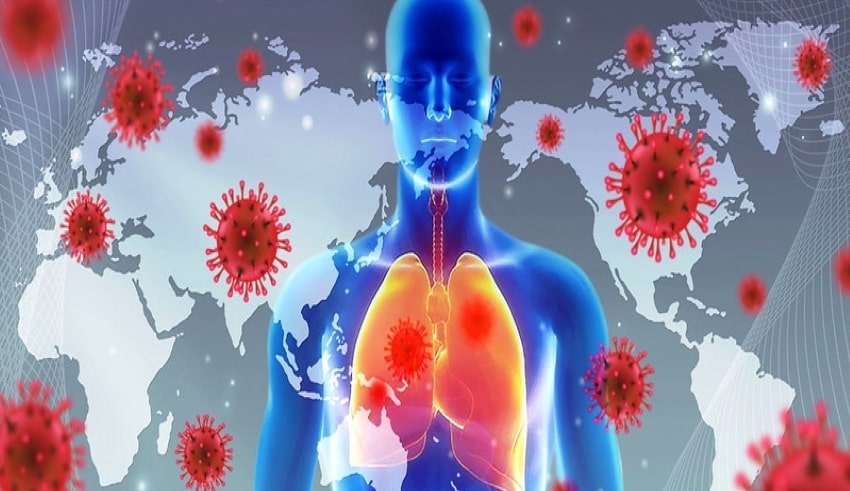 The health authorities in the Philippines announced that they had confirmed 16 more cases of a new strain of coronavirus that is thought to be more contagious.
(C) Flickr, 葉 正道 Ben（busy）

The health authorities in the Philippines announced that they had confirmed 16 more cases of a new strain of coronavirus that is thought to be more contagious, with two cases of local transmission.

In view of this, the Department of Health reported that the two patients with the B117 variant from La Trinidad, Benguet and Calamba City, Laguna, had no documented contact with any patient with COVID-19 and no travel history outside the region.

During the virtual press con announcing the detection of 16 additional cases of the UK variant in the country, Health Secretary Francisco T. Duque III emphasized that breaches in compliance to the Minimum Public Health Standards is the primary driver of infection and mutation. pic.twitter.com/9uFLuNxAas

The La Trinidad patient is still admitted to a temporary care and monitoring facility in Benguet, while the 23-year-old Calamba male was discharged on 16 January after being cleared of the infection.

In fact, the 16 cases, twelve were found in Bontoc, Mountain Province. Their history of exposure and travel is still unknown and is being researched. Three of the 12 Bontoc patients with the latest coronavirus type that was first described in the United Kingdom are under the age of 18 and three more are over the age of 60. Benguet, Laguna, and Mountain Province are subject to updated general population quarantine under current quarantine classifications ending January 31, where individuals aged 10 to 65 will be permitted to go out beginning in February. The government is expected to review the February quarantine protocols.

Two Filipinos who returned to the country from Lebanon on Dec. 29, 2020 on board Philippine Airlines flight PR 8661 are the remaining two cases of the new coronavirus variant. One of the patients is a 64-year-old woman who was isolated in San Juan City and released on January 9 from her home in Jaro, Iloilo City. In New Clark City, the other patient, a 47-year-old woman living in Binangonan, Rizal, was quarantined and discharged on January 13.

The DOH announced that three of the 16 new cases of the B117 variant had already recovered, while 13 were active cases, three of which did not display any symptoms and 10 had moderate symptoms. Biosurveillance is in place and we will continue to expand our capabilities to detect all public health variants of COVID,

Looking back, A 29-year-old real estate agent who arrived in the Philippines on January 7 from a business trip to Dubai, United Arab Emirates, is the Philippines’ first case of the B117 variant.

The authorities have been able to monitor 213 patient interactions, including passengers on the same Emirates flight EK332 as the patient, his family members and the health workers who attended him.

Fifteen COVID-19 contacts, including his girlfriend who accompanied him on his trip but tested negative on arrival, were found to be positive. The mother of the patient tested positive as well which was updated recently that they are cleared from the virus.

Morever, In order to verify the existence of the more infectious variant, their samples were sent to the Philippine Genome Center for sequencing.