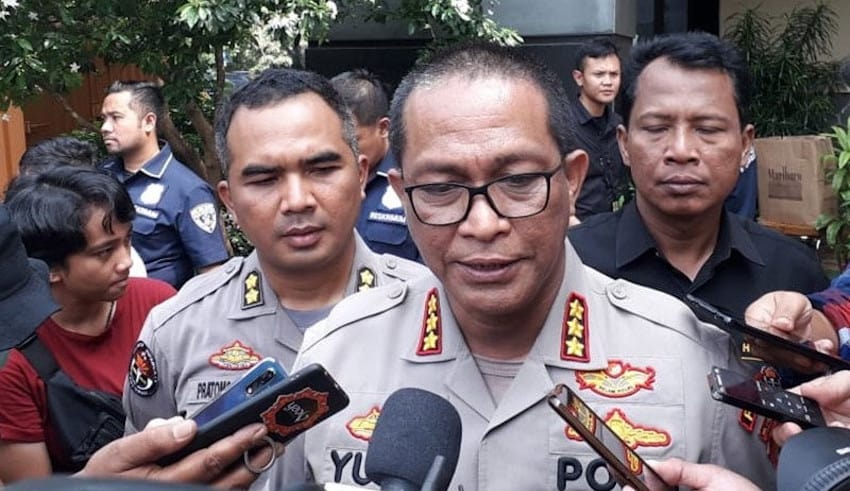 Head of Metro Jaya Police Public Relations Commissioner Yusri Yunus, said that his party had arrested 24 people related to the attack and destruction of a number of facilities at the AEON Jakarta Garden City Mall (JGC), Cakung, East Jakarta, Tuesday (02/25/2020).

“For 8 people who were proven guilty of vandalism, 16 were temporarily secured as witnesses,” he said, Wednesday (26/2).

This riot occurred on Tuesday (25/2) because a number of residents around JGC accused the cause of the floods that had befallen their settlements due to the construction of JGC housing not far from the AEON mall.

The crowd of affected residents was unable to make a number of residents suspected of destroying mall facilities, from guard posts to selling places.

He said the eight people had not been named as suspects because they were still under investigation by the East Jakarta Metro Police. While 16 other people are also still being secured as witnesses.

“What is being secured is currently undergoing an inspection at Mapolrestro, East Jakarta,” Yusri said.

Head of Corporate Communications of PT Modernland Realty Tbk, Gunawan Setyo Hadi said that his party had fulfilled the requirements and licensing processes from the Regional Government in opening new housing in the East Jakarta area.

Gunawan explained, one of the mandatory requirements from the government is that there must be an Environmental Impact Analysis (EIA) before housing construction begins.

“There are things that the local government or the government requires us to follow. That’s part of this, so we can only develop one of them a master plan,” Gunawan said, Tuesday (25/2).

This made Gunawan confident that the permit he had pocketed could break the protesters’ accusation over the accusation of the area being considered as the cause of the flood.