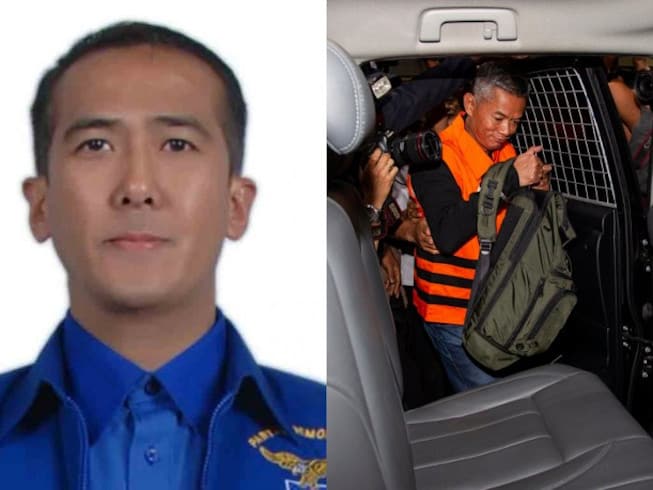 The case of Harun Masiku, a former Indonesian Democratic Party of Struggle (PDI-P) legislative candidate who allegedly committed bribery cases to the Commissioner of the General Elections Commission (KPU), Wahyu Setiawan in the determination of the Interim Replacement (PAW) members of the DPR RI 2019-2024 allegedly only as the tip of the iceberg, from cheating takes position, which is exposed. Some parties think that there are many similar cases that are not told.

Followed by a new case by PDIP Secretary General, Hasto Kristiyanto, reported by an elected DPRD member of the Kampar Regency, Riau, Morlan Simanjuntak over his claim that he was fired from the PDIP because Hasto slandered Morlan for conducting money politics during the election.

Kamarudin Simanjuntak, as Morlan’s attorney explained that Morlan was actually asked for money by the PDIP Secretary General. Kamarudin said Morlan agreed to Hasto’s request with the note that the money would be handed over after Morlan received his first salary as the Kampar Regency Regional People’s Representative Council (DPRD).

“Apparently the answer will pay after the salary is not liked by the secretary general. Then the first letter came out delaying his inauguration from Yasonna Laoly as Minister and also as Chairman of the PDP Law and Human Rights PDIP,” Kamarudin said.

Donal Fariz, Coordinator of the Political Division of Indonesia Corruption Watch (ICW), observed the dismissal of cadres until the Interim Substitution (PAW) became an open gap between corruption and political interests.

According to Fariz, Hasto as the Secretary General has two major influences, firstly he is actively making changes between times because of his own political interests or the party. Second, at least Hasto was in a position to know until he also signed.

Even so, Fariz did not directly interpret Hasto doing his own interests on the basis of politics and money. But according to him this proves the still strong party oligarchy.

Former KPU commissioner Hadar Nafis Gumay also assessed many cases of PAW like this to the dismissal of cadres on the basis of money.

Hadar said the selection of Hasto’s name to the dismissal of Morlan involved the political party elite. Because the formal letter of termination of the standard was signed by the leaders of the political parties (Chairman / Chairperson and Secretary General).

“If the signature is correct. Because it has been done legally,” Hasto said at the PDIP Rakernas Arena, JIEXPO Kemayoran, Central Jakarta, Sunday (12/1).

For cases that ensnared Hasto’s name, Hasto’s name was proposed by the Indonesian Anti-Corruption Society (MAKI) to the South Jakarta District Court so that the Corruption Eradication Commission (KPK) immediately set Hasto and PDIP advocate Donny Tri Istiqomah as new suspects in the PAW case for members of the Indonesian Parliament 2019-2024.

Until Wednesday (12/2) this pretrial hearing is still proceeding in the South Jakarta District Court with the applicant’s proof and agenda.