The Asian Affairs > Philippines > The Senseless Killing Leads to Condemnation 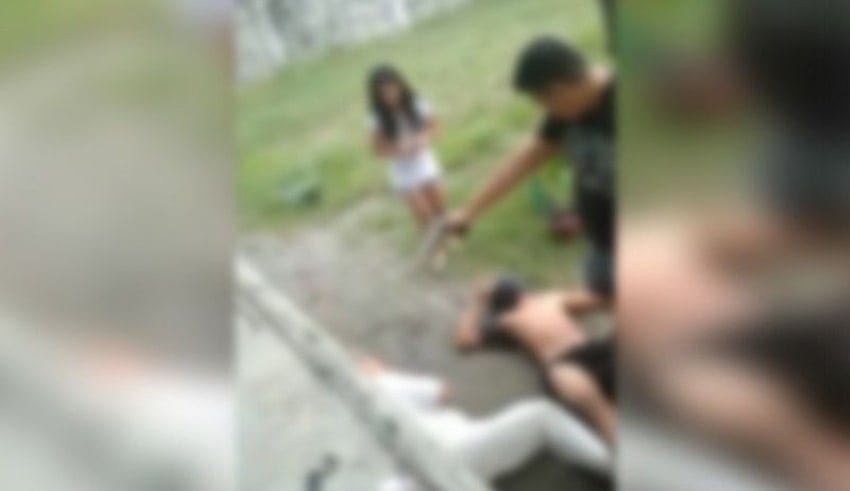 Jonel Nuezca shot Sonya Gregorio and her son, Frank Anthony who after a heated argument were both unarmed
(C) Philstar

House Speaker Lord Allan Velasco joined the chorus of legislators condemning the killing of two civilians in Paniqui, but his comment did not address legislative changes to fix the long-standing police force crisis. Police SMSgt. was illustrated by a harrowing image that went viral on the Internet. Jonel Nuezca shot Sonya Gregorio and her son, Frank Anthony who after a heated argument were both unarmed.

Since then, Nuezca has been charged with two counts of murder by Tarlac City authorities, with the event sparking uproar on social media, and lawmakers seeking justice and it remind its ranks on the proper and responsible use of their weapons and that they should, as much as possible, apply non-violent means at all times.

On the killings of Sonya and Frank Gregorio —

There will be those who will lay all blame on the person who pulled the trigger, as if he were not part of a larger architecture of impunity. (1/6)

However, the remarks made no calls for changes that would aim to address the police shooting of civilians. This is in relation to a bill filed in the Senate asking for an investigation into what was called “series of unlawful killings.” by senators of the upper chamber.

The event was named as an independent one by Interior Secretary Eduardo Año, a sound that Palace has since carried up. This is amid the recent killing of Paniqui in a number of recorded police abuse incidents. In addition to keeping Nuezca to account, higher ups in the PNP should also obey command transparency.

Morever, PNP leader Debold Sinas should not be in his place if the chief cannot effectively lead PNP the former House Speaker and once a key ally of President Rodrigo Duterte stated this.

Consequently, since then, the Commission on Human Rights has condemned the brazen and senseless killing of the Gregorios, arguing that the Duterte administration does not pretend to be committed to protecting human rights by allowing impunity to prevail in its refusal to bring the perpetrators to account.