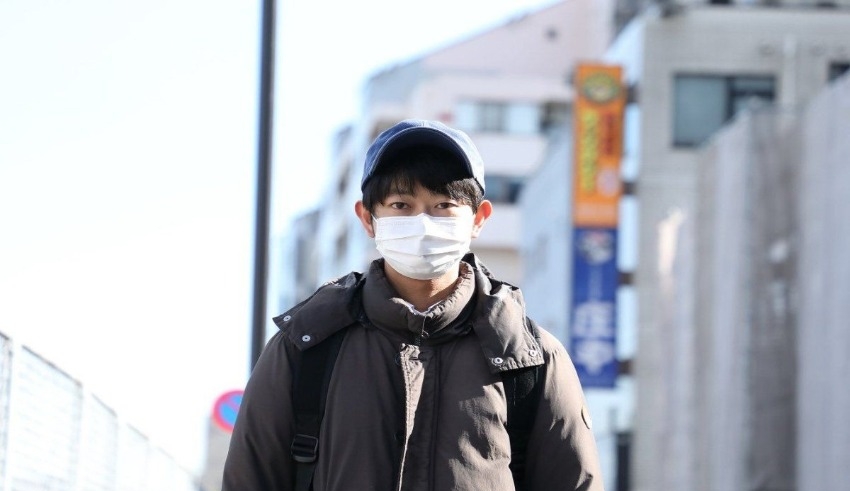 When Morimoto was working at a publishing company, he was frequently reprimanded for "doing nothing," but this was before he discovered his actual vocation.
(c) Times Now News

Shoji Morimoto has a job that many people would consider to be their ideal: he is compensated for doing very little work.

The 38-year-old resident of Tokyo charges clients 10,000 yen (about $71) per hour to merely accompany them and act as a companion.

“In a nutshell, I hire out my services. Morimoto told Reuters that my job is to be wherever my clients want me to be and to do nothing in particular.” He also mentioned that he had managed approximately 4,000 sessions over the course of the previous four years.

Morimoto, who is of average height and looks, has managed to amass about a quarter of a million followers on Twitter, which is where the majority of his customers find him. Roughly one quarter of them are repeat customers, and one of them has hired him 270 times, which is a record for him.

Because of his work, he found himself in a park with a person who was interested in using a seesaw. In addition to that, he smiled and waved through the window of a moving train at a total stranger who was looking for a good-bye.

Not taking any action does not imply that Morimoto will take any action. He has already declined opportunities to move a refrigerator and travel to Cambodia, and he will not comply with any sexually explicit requests.

Morimoto had a brief talk with Aruna Chida, a 27-year-old data analyst who was wearing a sari, while they were both enjoying tea and cakes together the previous week.

Chida really wanted to wear the traditional Indian outfit out in public, but she was concerned that her friends might find it embarrassing. As a result, she sought friendship from Morimoto.

She explained, “When I’m around my friends, I feel like I have to keep them entertained, but when I’m around the rental guy (Morimoto), I don’t feel the need to be chatty.”

When Morimoto was working at a publishing company, he was frequently reprimanded for “doing nothing,” but this was before he discovered his actual vocation.

Morimoto’s wife and child are supported by him financially thanks to his success in the companionship business, which is now his only source of income. He claims to see approximately one or two customers per day, but he did not want to discuss the amount of money he brings in. Prior to the epidemic, there were three to four cases every day.

Morimoto appeared to be questioning a society that places a premium on production and looks down on uselessness as he thought on the peculiar nature of his employment in Tokyo on a Wednesday when he spent the day doing absolutely nothing of consequence.

“Most people have the misconception that my “doing nothing” is valuable because it is beneficial (to others)…. On the other hand, doing nothing at all is not a problem.”