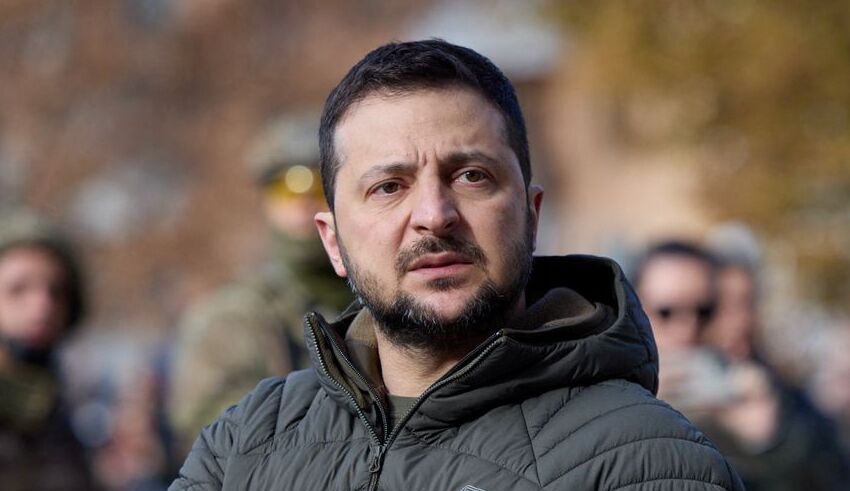 According to Time, President Zelenskiy of Ukraine has inspired the people and won praise from around the world for his courageous resistance to Russia invasion
(c) Reuters

Refusing to flee the Ukrainian city of Kyiv at the outset of the conflict as Russian bombs rained down, the erstwhile comic rallied his countrymen in broadcasts from the capital and toured around his war-torn homeland, according to the journal that bestowed the yearly honor.

“The fact that heroism is contagious contributed to Zelenskiy’s effectiveness as a combat commander. It swept across Ukraine’s political elite in the initial days of the invasion, when everyone understood that the president had remained,” Time wrote in recognition of the 44-year-old president.

Elon Musk was chosen Time’s “Person of the Year” in 2021, the same year that his electric vehicle firm, Tesla, became the most valuable automaker in the world. In 1927, Time launched this tradition.