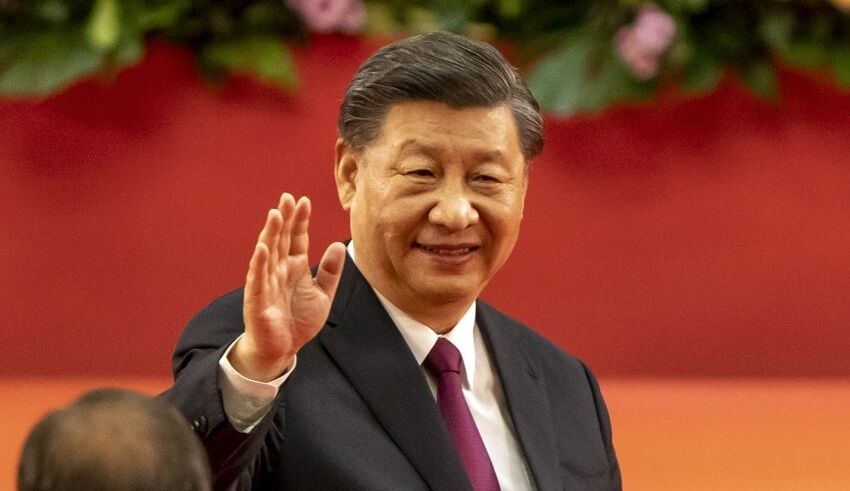 Xi Jinping's trip will include direct discussions with Saudi Arabia, a larger gathering with the six-nation Gulf Arab alliance, and a summit with Arab leaders.
(c) Bloomberg

President Xi Jinping landed in Saudi Arabia on Wednesday, December 7, according to Chinese official media. Beijing praised the visit as its largest diplomatic endeavor in the Arab world, as Riyadh widens its global alliances beyond its traditional relations with the West.

The meeting takes place at a time when relations between Saudi Arabia and the United States are strained due to US criticism of Riyadh’s human rights record and Saudi backing for oil output cuts ahead of the November midterm elections.

In contrast to the low-key greeting for US President Joe Biden, whose criticism of Saudi Arabia’s de facto ruler set the stage for a tense meeting in July, Crown Prince Mohammed bin Salman is anticipated to grant Xi a spectacular welcome.

Xi’s trip includes direct discussions with Saudi Arabia, a larger meeting with the six-nation Gulf Arab alliance, and a summit with Arab leaders that will be “a watershed moment in the development of China-Arab ties,” according to a foreign ministry official.

Mao noted that Beijing intends to make a strong signal for the strengthening of “unity and cooperation.”

For Saudi Arabia, upset by what it perceives to be Washington’s steady retreat from the Middle East and a progressive erosion of its security assurances, China presents an opportunity for economic advantages without the difficulties that have clouded US relations.

The Saudi journalist Abdulrahman Al-Rashed said in the Saudi-owned Asharq Al-Awsat daily, “Beijing does not burden its allies with demands or political expectations, and it avoids intervening in their domestic affairs.”

Beijing, unlike Washington, has strong connections with Riyadh’s regional adversary Iran, another of China’s oil suppliers, and has shown little interest in resolving Saudi political or security concerns in the area.

The expanding Chinese influence in the Middle East has alarmed the United States, China’s economic competitor.

The Chinese team is set to sign $30 billion worth of deals with Riyadh and other Arab governments this week, according to the Saudi state news agency SPA.

Despite the fact that oil interests continue to underpin economic connections, bilateral ties have grown as a result of the Gulf’s infrastructure and technology drive, which is part of diversification plans that have gained relevance as the globe transitions away from fossil fuels.

Despite US worries about its connections with both Russia and China, Saudi Arabia and its Gulf allies have stated that they would continue to deepen alliances for economic and security reasons.

The United States, which has been Saudi Arabia’s primary security guarantee for decades and remains its primary defense supplier, has raised security worries over China’s increasing participation in key infrastructure projects in the Gulf.