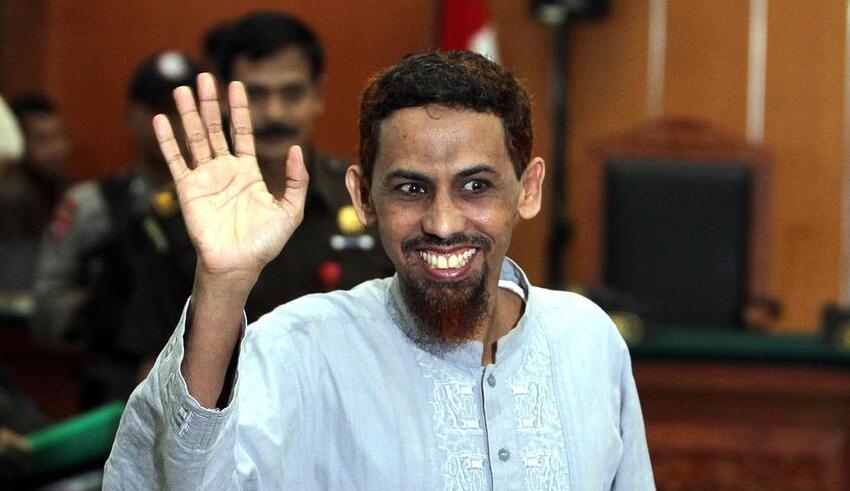 Jemaah Islamiyah member Umar Patek was sentenced to 20 years in prison for mixing bombs that ripped through two Bali nightclubs, killing over 202 people
(c) The Australian

Umar Patek, a bomb-maker in the 2002 Bali bombings, has been granted parole in Indonesia, the ministry of law and human rights said on Wednesday, December 7.

Patek, a member of the Al Qaeda-affiliated Jemaah Islamiyah, was sentenced to 20 years in prison in 2012 for mixing the explosives that exploded in two Bali nightclubs, killing 202 individuals, including 88 Australians.

According to a government statement, Patek must participate in a mentorship program until April 2030 following his release on Wednesday. If any violations are uncovered within this period, his parole would be withdrawn, according to the ministry.

As a result of his sentence reduction, the Indonesian government announced in August that Patek was eligible for parole, a decision that drew outrage from the victims’ relatives.

Australian Prime Minister Anthony Albanese also condemned the statement at the time, stating that he wanted to discuss the matter with Indonesia.

Patek, who was also convicted for his participation in the tragic church bombings of 2000, was awarded a series of minor reductions to his sentence on August 17, Indonesia’s independence day, as is customary.