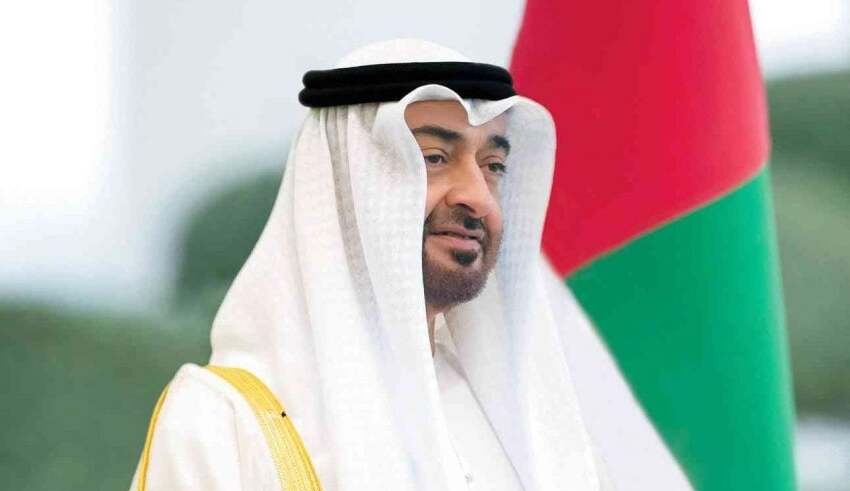 President of the UAE stated, on the occasion of the 51st UAE National Day, that the country will continue to engage in chances to support economic sectors
(c) Gulf Business

UAE President Sheikh Mohamed bin Zayed Al Nahyan delivered his first National Day address as the nation’s leader, stating that the 51st UAE National Day is a day to reflect on the past, consider the present, and look to the future with hope, optimism, and confidence, according to the state news agency WAM.

Care for our citizens and opening up all avenues of development, innovation, and self-affirmation for them has been and will always be our top priority, and we will spare no effort to achieve this objective, as stated by the president.

He added that the UAE will continue to be a vital partner and supporter of anything that promotes progress and development for humanity and enhances the world’s capacity to confront its most pressing concerns, including climate change, food security, diseases, epidemics, and poverty.

Ahead of the 51st National Day, the leaders of the United Arab Emirates have ordered the release of thousands of detainees.

Sheikh Mohammed bin Rashid, ruler of Dubai, also ordered the release of 1,040 prisoners from the emirate’s prisons. The rulers of the Northern Emirates followed suit.

Ahead of the country’s 51st National Day, the president of the UAE canceled more than $145 million (Dh536 million) in debt owed by Emiratis.

The Non-performing Debt Relief Fund revealed that 17 banks and financial institutions have forgiven the debts of 1,214 Emiratis.

Jabr Mohammed Ghanem Al Suwaidi, Minister of State and Chairman of the Supreme Committee of the Non-performing Debt Relief Fund, stated that the waiver fits in line with the UAE leadership’s desire to provide all UAE nationals with a good standard of living.

Industry, technology, food security, renewable energy, and health, among others, are economic sectors of the utmost importance to the UAE’s national security.

The UAE will continue to invest in all available opportunities to support these sectors. Recent global events have demonstrated the need to prioritize these industries in preparing for the present and future.

The United Arab Emirates will continue to be a vital partner and supporter of everything that promotes progress and development for humanity and strengthens the world’s capacity to face its difficulties, chief among them being climate change, food security, diseases, epidemics, and poverty, among others.