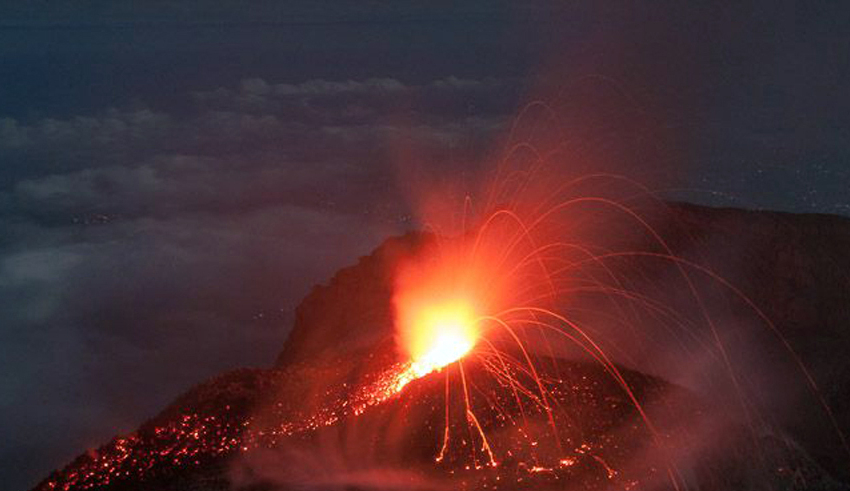 The Indonesian provincial search and rescue agency has sent teams to the areas near Mount Semeru that have been hit the most in order to examine the damage.
(c) Global Volcanoism Program

Monday, December 5th, thousands of residents in East Java, Indonesia, were placed on high alert after a strong eruption at the island’s largest volcano caused authorities to enforce an 8-kilometer no-go zone and evacuate entire communities.

The provincial search and rescue agency dispatched teams to the worst-affected districts near Mount Semeru to examine damage, according to Tholib Vatelehan, a spokesperson for Basarnas, who spoke to Reuters.

“Yesterday’s heavy rainstorm brought all the stuff from the mountain’s peak to the ground. However, there has been no rain so far today, so it’s reasonably safe,” he remarked.

There have been no reports of casualties and there has been no immediate impact to aviation transport.

Indonesian families are suing the government over cough syrup deaths

The 3,676-meter volcano erupted on Sunday around 2:46 p.m. local time (0746 GMT). Residents captured footage of Mount Semeru spewing a massive cloud of grey ash well over its crater, which later swallowed the mountain and the surrounding rice paddy fields, highways, and bridges, as well as darkened the sky. The Environment Ministry tweeted a video of a pyroclastic flow of lava, debris, and hot gases cascading down the mountainside.

Authorities reported that around 2,500 people were forced to evacuate due to the eruption.

The Indonesian agency in charge of volcanology and geological hazard mitigation upgraded the alert level for Mount Semeru to its maximum level on Sunday. Due to the potential of lava flows, the agency has issued a warning to locals not to approach within 8 kilometers (3.1 miles) of the top or within 500 meters of riverbanks.

The eruption occurred approximately 640 kilometers (400 miles) east of the capital, Jakarta. It followed a series of earthquakes in the western part of Java, including one that killed more than 300 people last month.

Indonesia, a 270-million-strong archipelago situated on the Pacific Ring of Fire, is one of the most disaster-prone countries on earth.

Indonesia has the biggest population living within 10 kilometers of a volcano, 8.6 million people, with 142 volcanoes (6.2 miles).