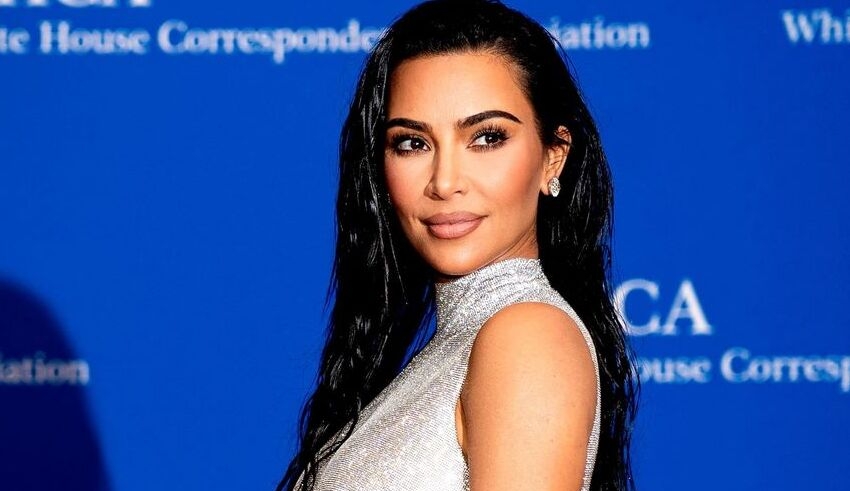 This rash decision was made in light of the fact that other celebrity marketers are being sued by customers of the defunct cryptocurrency exchange FTX.
(c) MarketWatch

Wednesday, December 7, a federal judge in California dismissed a lawsuit against reality TV star Kim Kardashian, boxing legend Floyd Mayweather Jr., and others over their role in promoting a cryptocurrency, stating that it was unclear whether the investors who filed the lawsuit actually saw the promotions.

The January complaint alleges that EthereumMax officials conspired with celebrity promoters to entice investors to purchase the EMax token, so driving up its price and enabling them to sell their own tokens for a profit.

The US District Judge in Los Angeles, Michael Fitzgerald, stated that the investors may revise and refile their proposed class action.

The ruling comes at a time when other celebrity marketers are facing litigation from customers of the bankrupt cryptocurrency exchange FTX, whose failure has exacerbated the existing “crypto winter.”

Pete Davidson moves on from Kim Kardashian to Emily Ratajkowski

Attorney Sean Masson, who represents the investors in the EthereumMax lawsuit, stated that they intend to amend their complaints to include “a multitude of additional evidence indicating defendants’ illegality and responsibility.”

Mayweather’s attorneys did not reply quickly to a request for comment. Paul Pierce, a former National Basketball Association star, is also mentioned in the complaint.

According to the investors, Kardashian supported EthereumMax in a June 2021 Instagram post, while Mayweather donned the company’s emblem on his boxing trunks during a highly seen bout.

Fitzgerald ruled on Wednesday that investors had failed to demonstrate that the executives and promoters intentionally misled investors, as opposed to acting in their own self-interest.

The judge noted that the investors’ fraud charges failed because they could not specify if or when they viewed the advertising.

Fitzgerald permanently dismissed the investors’ claim under California’s consumer protection legislation, which he stated applies only to physical goods and services, not “intangible things” such as bitcoin.

In October, Kardashian agreed to pay the SEC $1.26 million to resolve allegations that she failed to disclose that she was compensated to promote EthereumMax tokens. She denied any misconduct.

Case number 22-00163 is In Re: Ethereummax Investor Litigation.