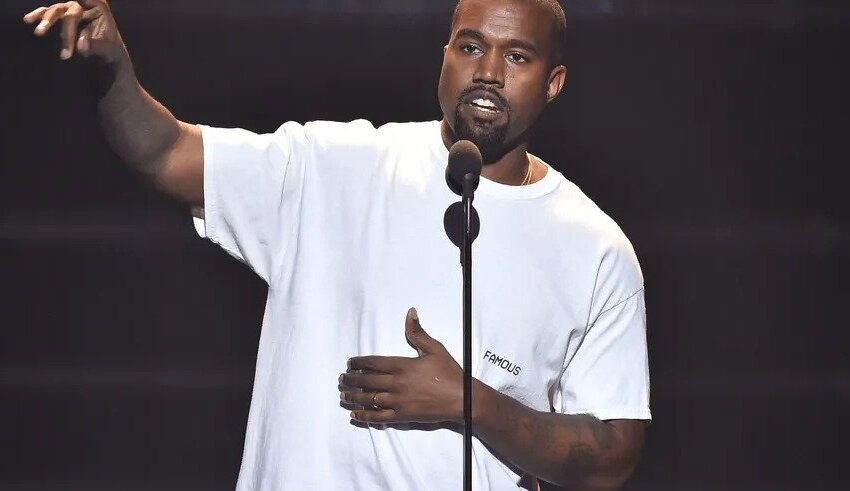 Jay-Z is the wealthiest hip-hop artist, while Kanye West reportedly lost his billionaire title as a result of brands refusing to collaborate with him.
(c) Popdust

Jay-Z maintained his position as the wealthiest hip-hop artist, while Kanye West reportedly lost his billionaire title as a result of brands refusing to collaborate with him.

Former Forbes editor Zack O’Malley Greenburg included a “remix” of the Hip-Wealthiest Hop’s Artists article he produced for the publication, in which P. Diddy or Diddy became a billionaire.

Diddy surpassed the 10-figure threshold as a result of his Ciroc vodka brand, a half-stake in DeLeón tequila, and the entertainment brand Revolt, in addition to his own music portfolio and many start-up ventures.

Despite labels such as Adidas and Balenciaga severing relations with him, West ranked third because he owns the rights to his records and songs and has a 5% share in his ex-wife Kim Kardashian’s shapewear line, Skims.

“If West continues on his current path, he could face a cash crunch that could force him to sell or borrow against his significant assets,” observed Greenburg.

Following West are Gilbert “Berner” Milam at No. 4 with a 30% share in the Cookies cannabis empire and Dr. Dre at No. 5 with a current net worth of approximately $400 million (P23 billion) after personal and charitable expenditures.

The estimated aggregate worth of the five artists is $3.8 billion (P220 billion), a 20% increase from pre-pandemic levels.