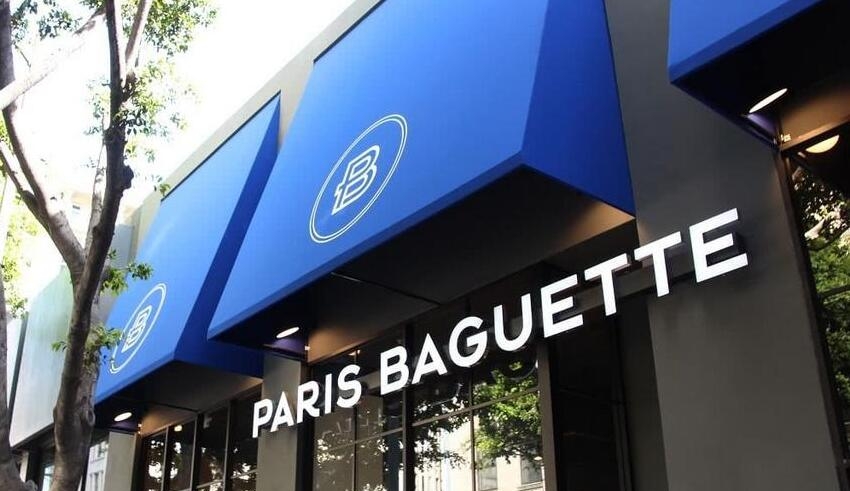 The employee was pulled into a machine that combines sauce while operating the machine. Coworkers did not uncover her dead until the following morning.
(c) The Business Journals

On October 14, a 23-year-old employee of Paris Baguette died during a graveyard shift at a food industry facility.

The employee was pulled into a machine that combines sauce while operating the machine. Coworkers did not uncover her dead until the following morning.

The bakery’s poor handling of the case sparked criticism, as administrators attempted to profit on the victim’s parents’ anguish by offering a settlement to prevent a lawsuit.

“They gave me a particular number… Yahoo News quotes the mother of the victim, whose name has been withheld to preserve her privacy, as saying, I believe they tried to deal with us on the spot because none of us were thinking clearly.”

The bakery was also criticized for their choice to send bread to the burial. Some viewed the choice as illogical and thoughtless.

The next day, the mother of the victim engaged an attorney.

As a result of the incident, South Korean customers boycotted Paris Baguette.

The parent company of Paris Baguette, SPC Group, has operational rights in South Korea to well-known food and restaurant brands, including Baskin-Robbins and Shake Shack.

Paris Baguette has over 3,600 outlets worldwide, the majority of which are in China and South Korea.

As new sites open in the United States, Paris Baguette also has a considerable presence in the country. Even one place is available near Baruch College. In 2020, the bakery expanded its presence in New York with a franchise agreement in Little Neck, New York.

Gregg Koffler, vice president of franchise sales and development at Paris Baguette, told Business Wire, “Paris Baguette is a well-known brand among New York residents and visitors, and we are delighted to have our new franchisee bring that to the Little Neck region.” Based on our existing customer service throughout the rest of the region, we are confident that this will be a perfect fit for this area.

During the COVID-19 pandemic, the corporation had setbacks and was forced to close six facilities in the United States.

The corporation nevertheless continued to sign franchise agreements in Portland, Oregon, Raleigh, North Carolina, and Los Angeles, California. This is largely attributable to the company’s extensive choice of contactless to-go and takeout alternatives, as well as the demand from consumers who like its extensive selection of pastries and cakes.

As news of this terrible catastrophe spread across the internet, its repercussions may extend as far as San Francisco.

“Is there a baguette from Paris near you? “(There are plenty in the San Francisco Bay Area!)” tweeted Jeri Dansky. “In that case, you should probably read this topic and then avoid shopping there.”

This event could harm Paris Baguette’s reputation and derail the company’s expansion aspirations to quadruple its footprint in the United States. According to Modern Retail, the company intended to open 1,000 U.S. stores by 2030 and 56 new outlets by the end of the year.

Although it is yet unclear how the incident will affect the United States, the boycott proved effective in South Korea.

As reported by Yahoo News, Hur stated, “I accept full responsibility for this accident and welcome the public’s criticism. I apologize to the manufacturing employees who worked in close proximity to the victim. The company should have recognized their trauma and grief and acted more compassionately.”