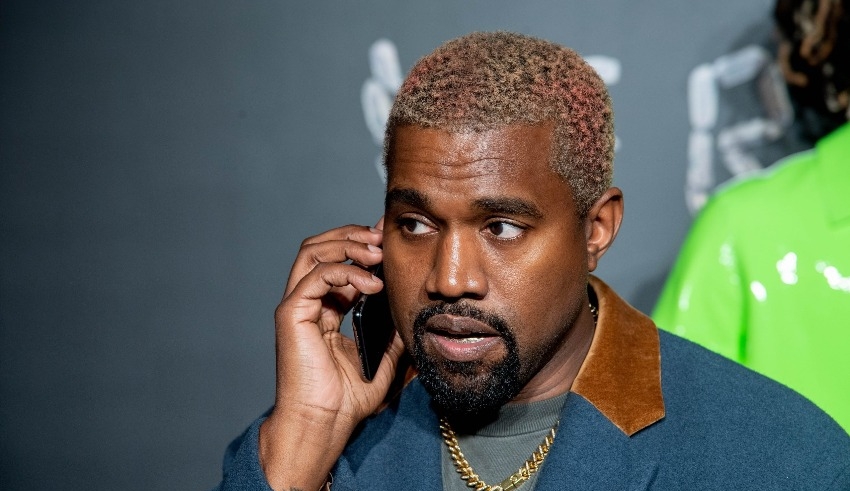 After returning to Twitter after being banned for anti-Semitic slurs, the rapper started calling out intimate pals and publishing personal text exchanges.
(c) StereoGum

Kanye West, who in 2016 was diagnosed with bipolar disorder, now asserts that he was “mentally misdiagnosed.”

Thursday night, following his return to Twitter after previously being banned for anti-Semitic remarks, the rapper resumed his nightly ritual of calling out close friends and releasing personal text messages.

This time against his former personal trainer, the Jewish Harley Pasternak.

The rapper tweeted alongside a screenshot of his purported chat with the celebrity trainer, “What should be evident by now is that I was raised to stand up for my truth regardless of the consequences.”

“Therefore, I will reiterate that I was misdiagnosed and nearly drugged out of my mind in an effort to make me a manageable, well-behaved superstar.”

In the text message, Pasternak urged West to have a “kind, open talk” with him based on “facts” and to avoid using “curse words” and “crazy stuff.”

However, in his subsequent statement, Pasternak appeared to threaten to have West, 45, returned to a facility.

“As a second alternative, I’ll have you re-institutionalized, medicated to death, and sent back to Zombieland forever. The children’s play date will not be the same.”

Supposedly, Pasternak was the one who phoned the police on Kanye West in 2016 when the rapper was hospitalized for “erratic” conduct.

Friends allege that the rapper-turned-fashion designer is experiencing a “psychiatric episode” due to his terrible anti-Semitic remarks made over the past month.

Many people, including a number of celebrities, maintain that West’s mental health does not free him from the consequences of his remarks.

His accusations against Pasternak came only one day after it was reported that West paid off a former employee who wanted to speak out for years against his alleged anti-Semitism.

According to NBC, the employee witnessed the rapper during meetings praising Adolf Hitler and Nazis, which he disputes.

In addition, it was rumored that the Grammy-winning musician intended to title his 2018 album “Hitler.”

The unsettling allegations surfaced after West promised to “go death con 3” on Jewish people and criticized the “Jewish media” for attempting to silence him.