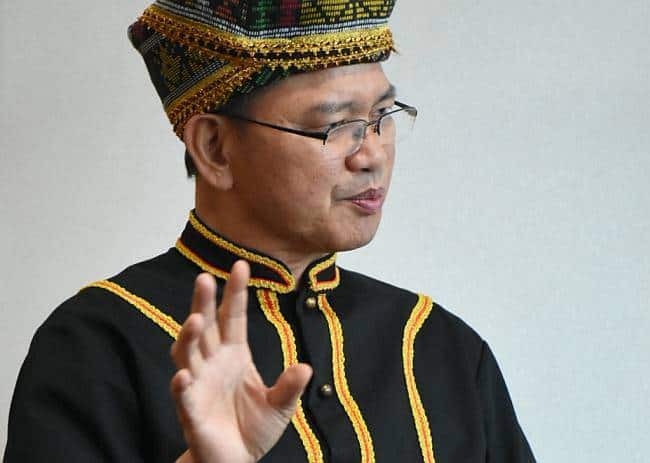 KOTA KINABALU – Now that the new Federal Cabinet has been established by the new Prime Minister and all have been sworn, Sabah Deputy Chief Minister Datuk Seri Wilfred Madius Tangau urges to dismiss any political dispute that may only extend economic crisis of the country.

He says that on the state government’s side, they will work alongside the Federal Government for the sake of the people. He asks everyone in this state to focus on Sabah’s development features and not to continue with any political bickering.

“If not, not only will it make it impossible to continue development agenda and solve issues, but the nation, as well as the state’s economy, will face a bigger crisis,” he told.

He also added that the country’s progress will be restricted and the people will suffer should political turmoil continues.

According to Sabah Trade and Industry Minister, the unemployment among youths, including the graduates is something ministers from both Federal and state-level need to consider about, along with efforts to improve the lifestyle of the people.

He says, “The solutions is engaging more investments, which would open up employment opportunities and reduce poverty”

Tangau congratulated all those who were appointed, and reminded to focus in serving the people.