The Asian Affairs > Latest News > ASEAN News > To combat waste, India has banned the use of numerous single-use plastics 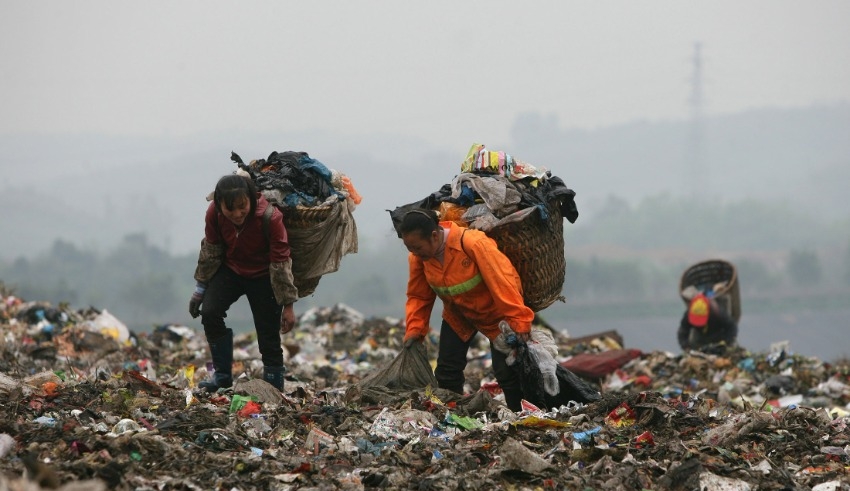 Experts predict that India's ban on many single-use plastics on Friday will encounter tremendous challenges from unprepared firms and consumers alike.
(c) Bloomberg

INDIA: Experts predict that India’s ban on many single-use plastics on Friday (Jul 1) will encounter tremendous challenges from unprepared firms and consumers who are unwilling to pay more for products.

A third of the country’s four million tons of plastic waste is thrown away and ends up in waterways and landfills, which frequently catch fire and contribute to air pollution, according to the World Resources Institute.

Elephant dung samples from the northern forests of Uttarakhand state have been shown to contain plastic residue, which is widespread in Indian cities.

According to estimates, about half of all plastic waste comes from products that are only used once. The new ban covers the production, import, and sale of common items like straws and cups made of plastic as well as cigarette packet packaging.

For the time being, products like plastic bags that are less than a specific thickness and so-called multi-layered packaging are exempt from the rule.

After Prime Minister Narendra Modi’s announcement in 2018 of a ban on smoking in public places, authorities have vowed to crack down aggressively.

Inspectors will begin spreading out on Friday to make sure that no suppliers or distributors are breaking the laws, and they face a fine of up to 100,000 rupees ($1,265) or five years in prison if they do.

India’s regions have already attempted to enforce their own restrictions, but the state of waterways and landfills shows uneven results.

It is claimed that alternatives are prohibitively expensive for the plastics industry, which employs millions of people.

What will become of Pintu, the man who makes a career by chopping off the tops of coconuts with a machete and serving them to clients in plastic straws?

According to GlobalData analysts, 35 percent of soft drink volumes come in tiny packs with plastic straws, meaning makers will be “badly hurt.”

Disposable, biodegradable items are made by Ecoware in a factory outside of Delhi by a young firm aiming to make a difference.

An AFP interview with CEO Rhea Mazumdar Singhal revealed that her company was inspired by the squalor of landfills and ubiquitous plastic use.