The Asian Affairs > Latest News > Sports > Daruvala, India’s first taste of Formula One, will be with McLaren 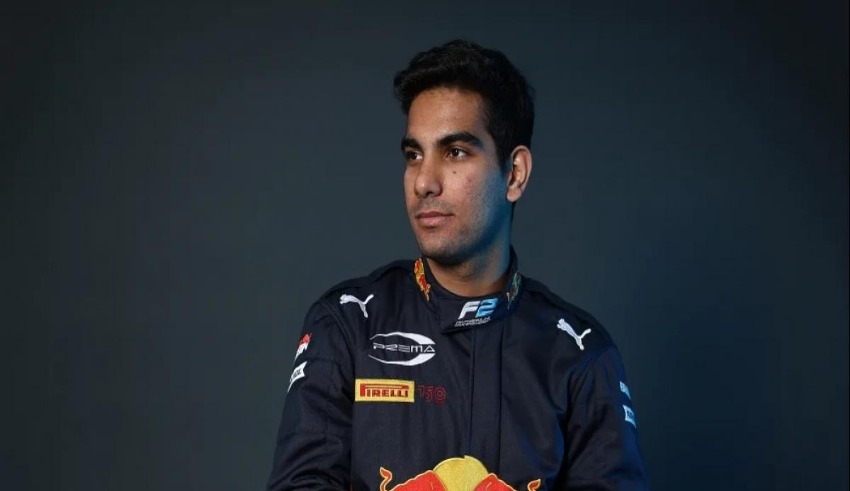 Jehan Daruvala will test a Formula One car for the first time, attempting to become only the third Indian to compete at F1, the highest motorsport level.
(c) Business Today

INDIA: Jehan Daruvala will test a Formula One car for the first time this week at Silverstone, as part of his attempt to become only the third Indian to compete at the highest level of motorsport.

On Tuesday and Wednesday, the Red Bull junior driver, who is now third in the Formula Two standings and has already qualified for a Formula One super license, will take the wheel.

He told media outlets that this has nothing to do with having a Formula One drive in the next year. However, Daruvala adds that he has a possibility to drive an F1 car.

Daruvala is the highest-placed Red Bull youngster in Formula 2, but he is only in his third season, and rising up the ladder appears to be difficult for the 23-year-old.

Yuki Tsunoda, a Honda protégé, is also expected to stay.

Oscar Piastri, last year’s Formula Two winner, has yet to obtain a race seat, but is an Alpine reserve driver, with the Renault-owned team certain that he will be racing in F1 next season.

Narain Karthikeyan and Karun Chandhok raced in Formula One at a period when bringing sponsorship made it simpler to gain a berth.

Daruvala, a unique find in a competition held by tycoon Vijay Mallya and a team that is now known as Force India, may be the best India has ever produced, but he has a limited chance of making it.

He previously told Reuters that 2022 will be his “make-or-break” year, and that he would never abandon his dream.