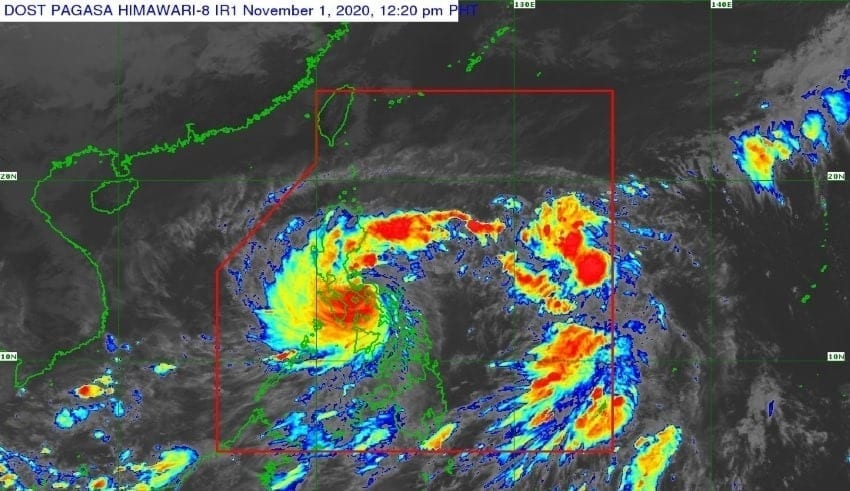 METRO MANILA – Typhoon Rolly that battered Bicol and parts of Luzon leaving at least 10 people dead and affecting more than two million Filipinos, the Office of Civil Defense in Region 5 said on Sunday.

Nine were confirmed dead in Albay while one in Catanduanes. Provinces including Masbate, Sorsogon, Camarines Sur and Camarines Norte has yet to submit their reports to the Office of Civil Defense.

NDRRMC spokesperson Ricardo Jalad confirmed that 372,653 families or 2,068,085 individuals has been displaced in 12 regions.

Jalad said that the assessment as to the cost of damage has yet to be determined.