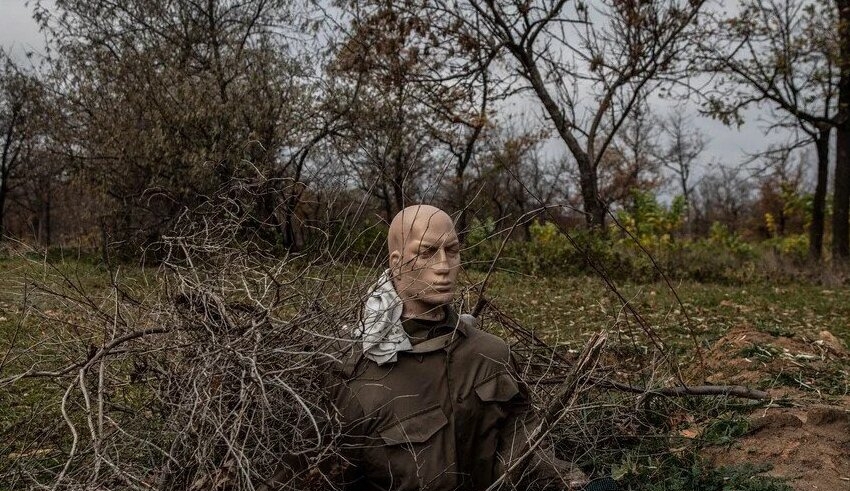 On Thursday, November 17, a leading Ukrainian human rights investigator published a video of what he claimed was a torture chamber used by Russian forces in the recently recaptured Kherson region, including a small room where up to 25 prisoners were held at once.

Dmytro Lubinets, the parliament’s human rights commissioner, published the video on social media after Ukraine’s interior minister reported that investigators had discovered 63 tortured remains a week after the withdrawal of Russian forces.

In the video, Lubinets speaks from a series of stark, filthy basement chambers that he claims were used for interrogations, detentions, and torture. According to him, electric shocks were employed to secure confessions.

Reuters was unable to confirm the claims made in the video by Lubinets and others. Russia denies that its military targets civilians or commits atrocities.

In the video, an unidentified middle-aged guy claims he was held in one of the chambers for 24 days. He claimed that he was chained to a chair and subjected to repeated electric shocks “until he lost consciousness,” after which the treatment was restarted.

Nuclear ‘Armageddon’ threat back for first time since Cold War

Ukraine receives an extra $500 million from the World Bank

Lubinets stated that it was evident that the premises were not designed to accommodate big groups of people.

“As you can see, detainees were not let to use the restroom,” Lubinets stated in the video, which was uploaded to the Telegram and Facebook messaging apps.

Earlier on Thursday, Ukrainian media reported that Interior Minister Denys Monastyrsky stated on national television that 63 bodies with signs of torture had been discovered by investigators in the Kherson region, adding that “we must realize that the search has just begun and that many more dungeons and burial grounds will be uncovered.”

During Russia’s occupation of Kherson, which began shortly after the February invasion of Ukraine by Russian forces and ended last week, law enforcement officials unearthed 436 cases of war crimes, according to Monastyrsky. Eleven prison facilities, including four torture sites, had been uncovered, he stated.

A police station known as “The Hole” was the most notorious of numerous sites in Kherson city where people were interrogated and tortured during Russia’s nine-month occupation, according to locals interviewed by Reuters.

In other formerly Russian-occupied regions, mass graves containing tortured civilians have been discovered.