The Asian Affairs > Latest News > Business > US declines tax policy, Indonesia not yet able to charge tax on digital services 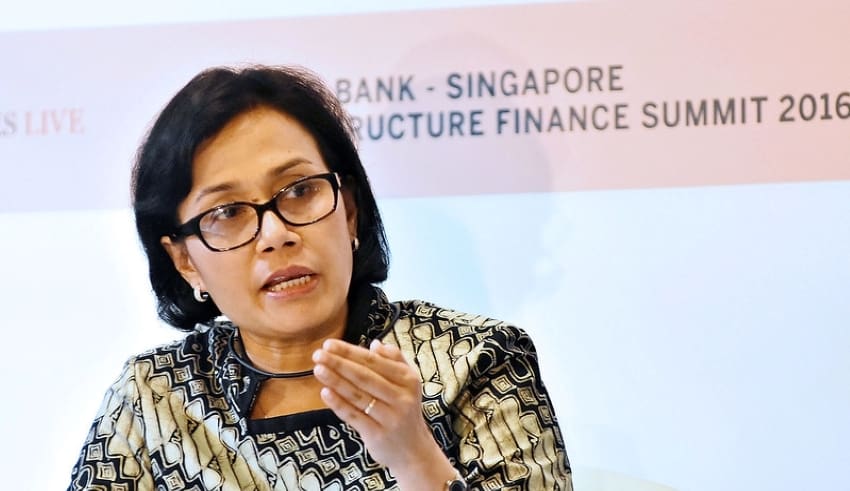 It seems that digital companies based in the United States (US) that operate in several countries including Indonesia, such as streaming services Netflix, social media Facebook, digital music streaming Spotify, also giant e-commerce Amazon, cannot yet be charged digital tax in the near future.
(C) Flickr, Financial Times Live

It seems that digital companies based in the United States (US) that operate in several countries including Indonesia, such as streaming services Netflix, social media Facebook, digital music streaming Spotify, also giant e-commerce Amazon, cannot yet be charged digital tax in the near future.

This was stated by Minister of Finance Sri Mulyani who said that Indonesia and the major economies in the world that are members of the G20 forum had not been able to withdraw digital tax levies this month of July.

This is because the US’s reaction is still rejecting the tax policy, even though the G20 countries hope that policy principles can be agreed upon this July.

As is known, digital tax is the imposition of levies on companies providing products and services in the digital field from a country that does business in another country.

So, with this policy, the state that becomes the business market of digital companies should be able to get tax revenue from these business activities.

“Actually, it is expected that in July (2020) there will be an agreement, but the US will take steps not to accept (digital tax policy) first,” said Sri Mulyani during a KiTa APBN press conference on Monday, July 20.

Previously, US President Donald Trump announced that he was investigating a plan to collect Value Added Tax (VAT) from governments in a number of countries in the world of the US-based digital company. This step was taken to protect companies from tax collection in other countries.

Sri Mulyani said, the global consensus on digital tax would stagnate this year after a meeting with G20 members, Sunday (7/19). Previously, the Minister explained that there are two digital tax pillars that will be used by all countries as proposed by the Organization for Economic Co-operation and Development (OECD).

First, the pillar of unified approach, which is a tax scheme that divides taxation rights from corporations that operate digitally and borderless.

In addition, it will also regulate the division of tax revenue between income tax and profit tax in each country based on the digital company’s operating area.

“For example, there is one company, like Google, which operates in many countries, how much we will share the profits generated by each jurisdiction and how the division of income tax,” she explained.

Second, the pillar of the Global Anti Base Erosion Proposal (GloBE), which is a provision that seeks to tackle Base Erosion and Profit Shifting (BEPS) problems that have not been regulated in the BEPS Action Plan. This GloBE focuses on dealing with additional tax rights in one country or jurisdiction over lower-taxed income and effective tax rates, or not taxed at all by other jurisdictions.

“This will be related to the number of countries that have decreased (revenue) income tax,” Sri Mulyani said.

This pillar, she continued, will also map the ability of a country to prevent tax erosion arising from other countries. Because, there are some countries that can provide very light taxation, for example, the ‘tax haven’ countries.

“This certainly cannot be rivaled by other countries because it faces many needs for state revenue,” she explained.

The former managing director of the World Bank added that the two pillars of the OECD will still be discussed again by the G20 countries going forward.