The Asian Affairs > Latest News > Indonesia > Ventilator assistance from US and Australia, 100 units each have arrived in Indonesia 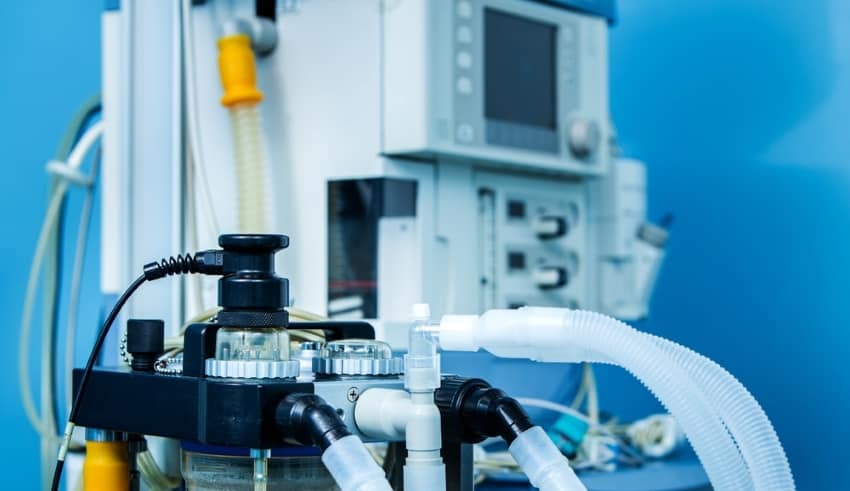 The ventilator assistance from the United States (US) as many 100 units have arrived in Indonesia.
(C) The Jakarta post

The ventilator assistance from the United States (US) as many 100 units have arrived in Indonesia on Wednesday, July 22. This was revealed by the Minister of Foreign Affairs Retno Marsudi on Thursday.

“This is the first stage of delivery of a total of 1,000 ventilator units that will arrive gradually,” she said in a virtual press conference from Jakarta on Thursday, July 23.

The provision of ventilator assistance from the US was carried out based on discussions between President Joko “Jokowi” Widodo and President Donald Trump last April.

Through his Twitter account, at that time, Trump said he had spoken with Jokowi and would provide a ventilator to help Indonesia deal with Covid-19 patients.

Apart from the US, Indonesia also received the support of 100 ventilator units from the Australian government.

Ventilators from Australia arrived in Jakarta on Tuesday, July 21. It will be handed over to the Head of the Indonesian National Board for Disaster Management (BNPB) as the Chair of the Covid-19 Handling Acceleration Task Force.

As of now, Indonesia has partnered with 120 parties consisting of 11 countries, 12 international organizations, and 97 non-government partners in handling the global pandemic.