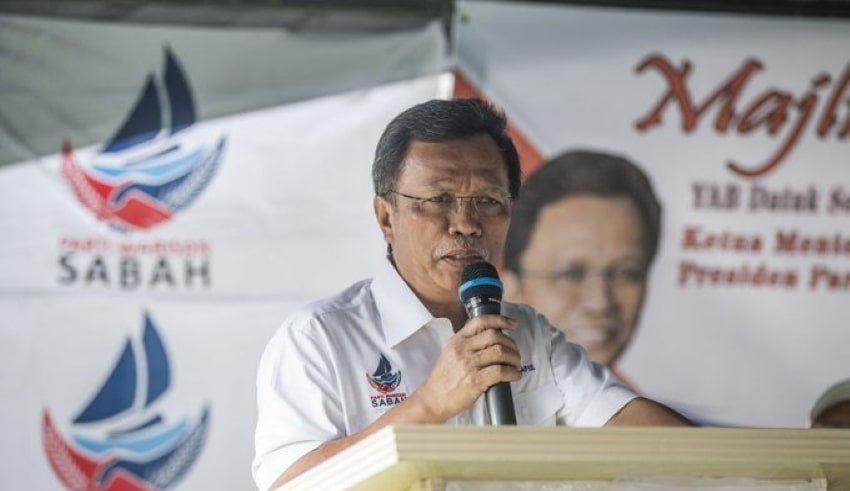 The comment came in as a response to a WhatsApp post being circulated online regarding a ‘Dr’ had confirmed that Warisan president Shafie and vice-president Datuk Jaujan Sambakong was tested positive for the Covid-19 virus.

In the message, the two individuals also talked about the Head of State’s Covid-19 negative status, a certain Dr Omar from Queen Elizabeth Hospital and 47 VIP families confirmed as Covid-19 positive.

When asked to make a comment regarding the matter, DAP Sabah secretary Chan Foon Hin said that their state legislative assembly members (ADUNs) were all cleared from the Covid-19.

Chan said that the DAP Sabah people’s representatives had taken the test before the swearing-in ceremony on Friday.

He added that after they reach Kuala Lumpur they will also undergo 14-day quarantine before the parliament on November starts.

The Kota Kinabalu MP is one of the three DAP Sabah MPs. Tenom MP Noorita Sual and Sandakan MP Vivian Wong Shir Yee are also on the list.

Chan said that the MPs all obey the CMCO rules and staying at home. That they are adhering to the standard operating procedures being imposed by the government.

Meanwhile, An Upko representative also confirmed that all 12 Upko candidates who participated on the 16th state election are also negative of Covid-19.

Kota Damansara assemblyman Shatiri Mansor, who came to Sabah to campaign for PKR during the 16th state election, confirmed on a Facebook post that he, his wife and two children has been tested Covid-19 positive. Shatiri said that seven other people from the Kota Damansara service centre that returned from Sabah on Sept 27 has undergone Covid-19 test.