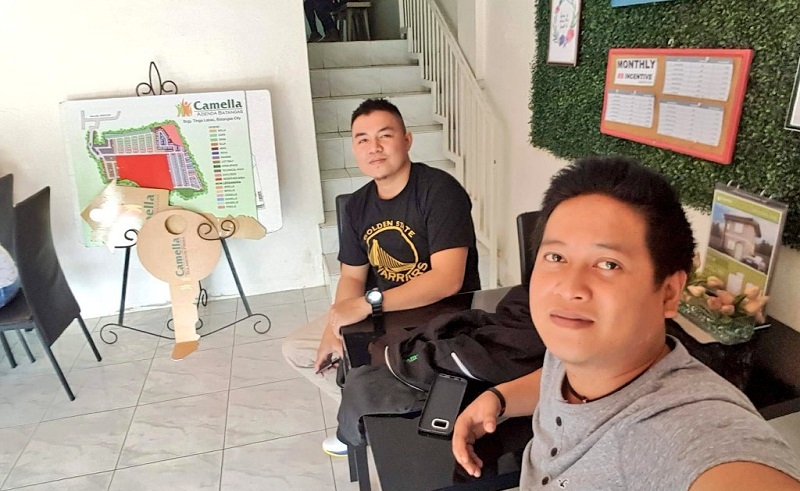 On Wednesday, a person who has been linked to the dispute surrounding the death of flight attendant Christine Dacera and who has been described as a “basketball player” came before investigators at the headquarters of the National Bureau of Investigation (NBI).

Since Justin Rieta and 11 other people booked into Room 2207 of the City Garden Grand Hotel on January 1, the same day that Dacera passed away, the National Bureau of Investigation (NBI) considered him to be a “person of interest” in the investigation into the death of Dacera.

Who is Christine Dacera?

On January 1, 2021, a flight attendant for Philippines Airlines who was 23 years old and worked for the company was discovered unresponsive in the bathtub of a hotel room.

One of her acquaintances, Rommel Galido, reportedly awoke around 10:00 in the morning to find Dacera sleeping in the bathtub. The incident was reported in the media. He went on to say that after that he covered her with a blanket and went back to sleep.

Then, at noon, Galido awoke, and he saw that Dacera was still unconscious, and she was even beginning to turn blue. Her close friends and the employees at the hotel conducted cardiopulmonary resuscitation (CPR) on her before taking her to the Makati Medical Clinic, where the attending physicians declared her to be deceased upon arrival.

The initial investigations pointed to a ruptured aortic aneurysm as the likely cause of death for Dacera. After the investigators observed bruises and injuries on her legs, the Makati police also recognized the possibility of rape or gang rape as a possible explanation for the incident.

According to the police chief of Makati City, Harold Depositar, who spoke with the local media, Dacera had “lacerations and sperm in her genitalia.” Despite this, the claim was made without submitting an autopsy or a report from a medical professional.

On January 4th, the police said that they were treating her death as a homicide and a murder investigation, referring to it as a “rape-slay.” After that, it was deemed to be “solved,” although the police did not provide any other information on Dacera’s passing.

They filed preliminary allegations of homicide and rape against 11 males who they identified as having been with Dacera on the fateful day in question. After that, three of the suspects were taken into custody.

According to Depositar, only three of the 11 suspects were actually friends of the woman, while the other eight males “were almost strangers to her, as they were only known to her three friends.” The three true friends were among the 11 suspects.

Who is Justin Rieta?

People who are into basketball know very little about Justin Rieta (or Juztin, as he is called in social media), with the exception of the fact that he was a regular participant in recreational leagues in and around Manila before the pandemic.

Before enrolling at the Polytechnic University of the Philippines, Rieta reportedly tested out for a position in the National University Buldogs lineup during the tenure of former head coach Eric Altamirano, according to certain sources who spoke to SPIN.ph.

One of his final stops on the rec league circuit was with CAL Autoworks, where he was one of the main players in the team’s successful title defense in the RE League of the Quezon City Basketball League (QCBL) in 2019. This championship run took place in 2019.

How is Justin Rieta involved in Dacera’s case?

Throughout his appearance before the NBI, Rieta was accompanied by a legal counsel. He stated that during the period that his group met with Dacera’s, he did not see anything out of the ordinary.

During an unexpected interview with GMA News, Rieta expressed his belief that the night in question did not witness the commission of any criminal acts. Additionally, he stated that he was unaware of anyone associated with Dacera’s party.