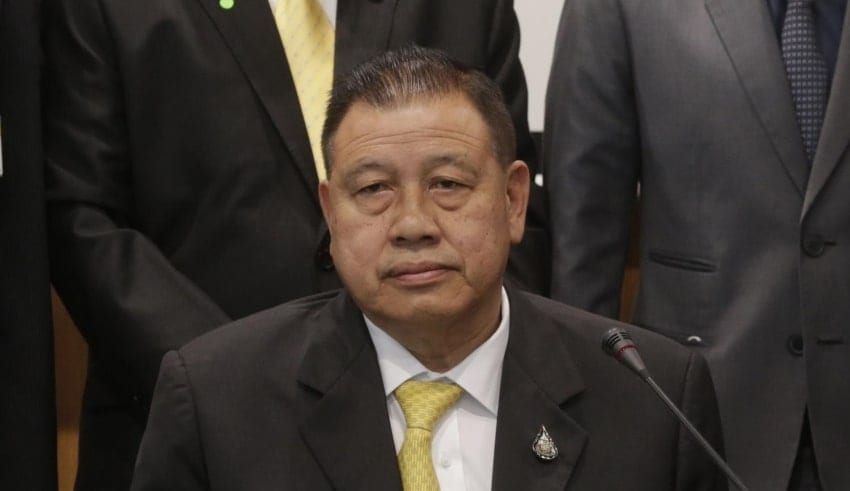 The chief government whip Wirat Ratana-sate and Palang Pracharath Party MP are being tipped to head the parliamentary committee that will vet draft charter amendment drafts. In fact, For the first time, the 45-member committee, created after Parliament voted to approve two charter amendment drafts in the first reading of this week’s contentious two-day joint session, is scheduled to meet.

The accepted drafts have been proposed by the coalition and opposition parties.

The government-sponsored draft was agreed to be used to form the basis of a bill and both versions proposed to amend Section 256 of the Charter to enable a Charter Drafting Assembly (CDA) to be formed.

Chinnaworn Bunyakiat, deputy government chief whip and Democratic Party MP, said the committee meeting next week is expected to pick the chairman and other key panel roles, and that he had no objections to the selection of Mr Wirat as chairman. He shared that Mr. Wirat had acted as the head of the parliamentary panel charged with researching six of this week’s draft charter amendment bills voted on by legislators, and was generally approved by senators.

In fact, within 45 days, the panel is likely to conclude the review of the two charter drafts since the contents primarily include the proposed changes to Section 256 and the creation of a CDA.  On the other hand, Mr Chinnaworn claimed that, although the draft submitted by the Internet Law Reform Dialogue (iLaw) Civil Group was rejected, the group could still send proposals to the CDA during the drafting process of the Charter.

The rejection was condemned by pro-democracy demonstrators immediately.

Mr Wirat said that iLaw and other civil groups could send proposals to the study panel. Two sub-committees will be formed to cover the details.

He also shared that the committee would attempt to discuss the charter amendment bills quickly, but it could take more than four meetings to finalize issues with tight meeting schedules.  Since It is possible that the second and third readings will take place early next year. Consequently, The deputy Pheu Thai chief and panel member Anudit Nakhonthap said the opposition would determine next week whether to appoint anyone to head the committee of scrutiny.

Morever, The Group Captain Anudit said he expects that many MPs from government and opposition camps, as well as senators, in the second and third readings, will clarify the charter amendment in more depth. 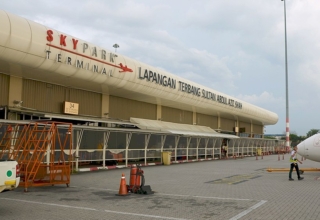