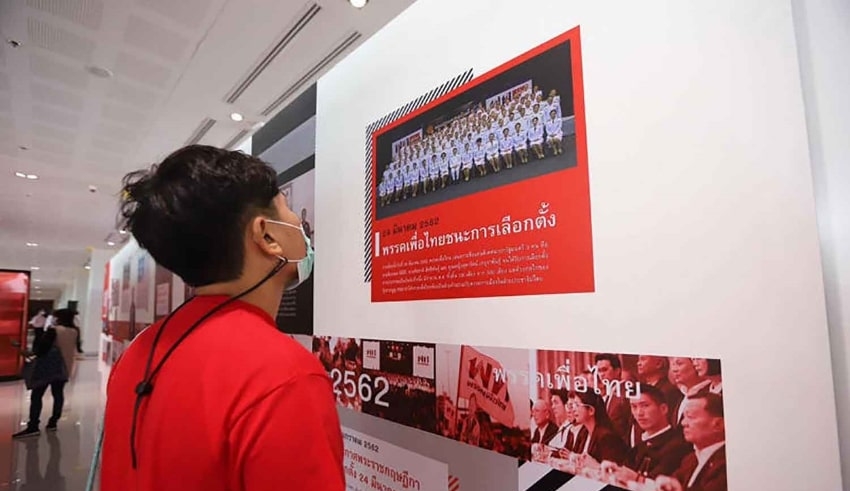 The fundamental resistance Pheu Thai Party is holding its yearly gathering on Sunday to revitalize allies behind the party's aspiration to succeed no less than 250 MP seats in the following general decisions.
(C) Bangkok Post

Thailand – The fundamental resistance Pheu Thai Party is holding its yearly gathering on Sunday to revitalize allies behind the party’s aspiration to succeed no less than 250 MP seats in the following general decisions.

In view of this, Pheu Thai is among the large gatherings assembling gatherings this end of the week. The alliance Bhumjaithai and Democrat coalitions have planned their congregations.

Ideological groups are supposed to involve the congregations to set up their individuals for the following political race. Pheu Thai said it accepted the survey will come sooner than next March, when the public authority’s residency lapses.

Pheu Thai secretary-general Prasert Chantararuangthong said on Wednesday the Sunday general get together will be named “Avalanche For Pheu Thai, For Every Thai” to mirror the party’s objective of succeeding no less than 250 body electorate MP seats out of 400 that are available to all.

Mr Prasert, likewise a Nakhon Ratchasima MP, said the party will pass on the message at the gathering that Pheu Thai has answers for emergencies the country is confronting which are the result of the public authority’s ineptitude.

He demanded that numbers matter. Assuming the party succeeds no less than 250 House seats, it will be given a command to push strategies that benefit individuals, work on law and order and return the country to a vote based system.

Tending to the get together, to be coordinated at the party’s administrative center in Bangkok, will be party stalwarts including pioneer Cholnan Srikaew; boss planner Chaikasem Nitisiri; and Paetongtarn Shinawatra, little girl of outlaw previous head Thaksin Shinawatra and Pheu Thai’s head of Inclusion and Innovation Adviser Committees.

Ms Paetongtarn is likewise named “Top of the Pheu Thai Family”. The Pheu Thai secretary-general said the resistance has focused on errands for after parliament reconvenes one month from now.

It will be caught up with participating in the pondering of bills to alter natural regulations on parties and the appointment of MPs. Additionally to be tended to is the public use bill coming up toward the beginning of June.

He said the party has not chosen whether to handle an applicant in the Ratchaburi by-political decision that was called after Pareena Kraikupt was excluded as a voting public MP by the Constitutional Court over supposed infringement in timberland and land change regions.

Morever, Mr Prasert said the party would prefer to focus on planning for the overall political decision, accepting the public authority won’t serve its full term and that surveys would come soon.