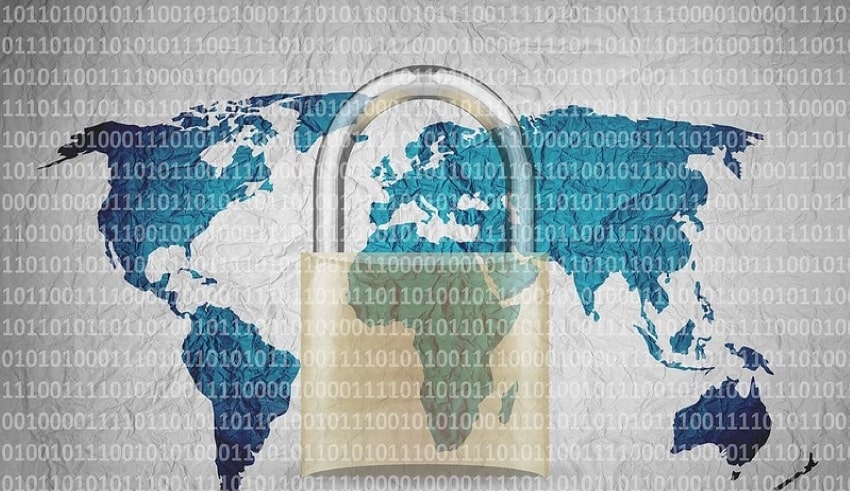 Malaysia – Following a sharp increase in online crimes recorded in Malaysia, cybersecurity remains one of the country’s top issues.

“New technologies that were unheard of even a decade ago are at the heart of many of our present and upcoming challenges.  Simultaneously, the current national security situation is evolving at a quicker rate than ever before.

“As a result, trying to keep up with these developments is one of our region’s largest defense and national security problems,” he stated during the Kuala Lumpur Convention Centre’s launching of the Defense Services Asia (DSA) 2022 and National Security (Natsec) Asia 2022 exhibits.

5 government websites hacked shows how insecure the websites are – AnonymousMY

Apart from displaying the newest technology and services, Hamzah said DSA was an important venue for encouraging capacity development and forming mutually beneficial international relationships, which aligned with regional defense and security goals.

From March 28 to 30, the DSA 2022 and Natsec Asia 2022 exhibits will be hosted at the Malaysia International Trade and Exhibition Centre (MITEC) in Kuala Lumpur.

The shows are exclusively available to high-level guests, government personnel, professionals and executives in the military and security industries, as well as police and enforcement organizations, with over 1,000 exhibitors from 60 nations participating this year.

In his remarks, Senior Defense Minister Datuk Seri Hishammuddin Hussein said the Asean region is facing a greater variety of significant dangers than at any other time in history.