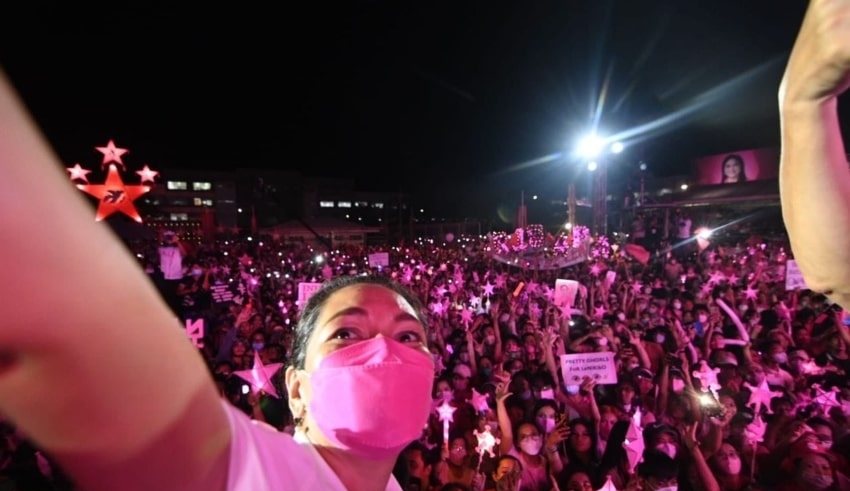 Sen. Risa Hontiveros requested the Commission on Elections and Bureau from Internal Revenue to hold off on gathering a saved portion expense of 20% on the pay for educators entrusted with survey obligations in the May races.
(C) Risa Hontiveros / Twitter

Philippines – Sen. Risa Hontiveros requested the Commission on Elections and Bureau from Internal Revenue to hold off on gathering a saved portion expense of 20% on the pay for educators entrusted with survey obligations in the May races.

This comes days after instructors’ gathering Alliance of Concerned Teachers Philippines denounced the duty raise of 20% supposedly forced on their movement stipends of P2,000 each for decisions work this year.

Educators structure part of the Electoral Board that renders political race related help. Individuals from the board are qualified for honoraria, travel stipends, correspondence recompenses, hostile to COVID-19 remittances and administration credits.

They request that the BIR and the Comelec concede the assortment from the 20% assessment. In the same way as other of our comrades, educators are beginning to emerge from this pandemic. [Increasing the portion charges on their survey allowances] isn’t right planning and excessively cruel.

She asked the public authority to keep the assessment at 5% considering current monetary circumstances, saying it was “the least we could do” given the assistance that educators render during the decisions.

Hontiveros said the BIR and Comelec ought to quickly address educators’ interests by getting sorted out an exchange with them. The ACT Teachers, Bayan Muna, Gabriela and Kabataan party-records documented an action in 2019 to absolve pay from political race work from annual assessments, saying “this annihilates the soul and goal of the ESRA (Election Service Reform Act), which is to repay the difficulties of people delivering political decision administration.”

The House endorsed House Bill No. 225 on third and last perusing yet the Senate didn’t pass a partner measure. Already, – An educators’ gathering on Monday squeezed legislators to pass an action that would exclude survey laborers’ cover from charges.