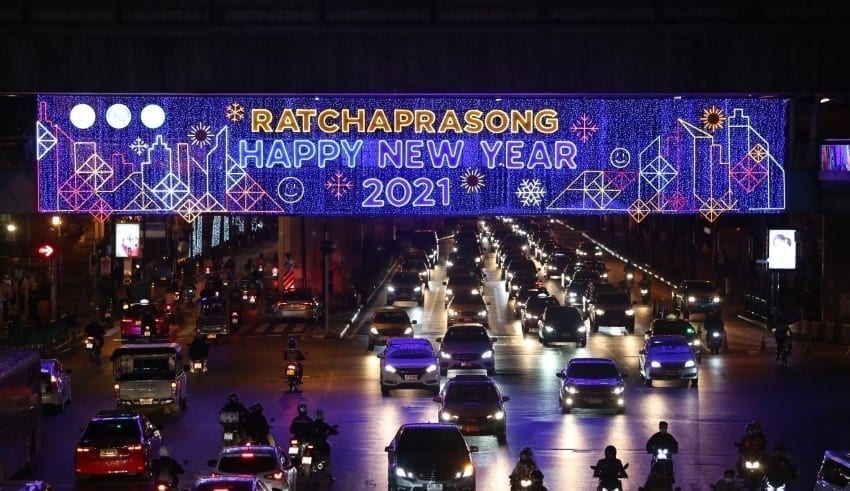 Government urged the nation in banning the risk of disease transmission through meetings that are easily spread in areas affected by COVID.
(C) Bangkok Post

The government urged the nation in banning the risk of disease transmission through meetings that are easily spread in areas affected by COVID. After the nation reported 250 new cases in a single day the latest clampdown was declared.

The prohibition extends to all meetings that pose a risk of transmitting the coronavirus taking advantage of opportunities to compound the hardship of individuals or planning to transmit the disease. They highlighted that the meetings and events that would attract crowds in maximum control zones are banned with the country that is now designated into zones according to the severity of each area’s situation.

Consequently, Dr. Taweesilp Visanuyothin the spokesman for the Center for Covid-19 Situation Administration shared that they would also set their own quarantine policies for new arrivals. In Section 18 of the Executive Decree on Public Administration in Emergency Situations, violators will face prosecution.

The chapter carries a sentence of up to two years in prison and or a fine of up to 40,000 baht. The new ban was released by Gen Chalermpol Srisawasdi which is the Chief of Defense Forces where in his capacity as the official handler of emergency situations rthat elated to stability. For this reason, the urge came after it was found that the latest Covid-19 outbreak had spread to a majority of the provinces of Thailand. Recently, two hundred and fifty new cases were registered, including 241 transmitted locally, eight returnees in State Qua Qua and this has worried the government due to non stop transmission.

They highlighted that the latest outbreak had been broken by the CCSA into three distinct clusters. The first is linked to the Samut Sakhon Central Shrimp Market, the second to Rayong illegal gambling dens, and the third to Bangkok’s entertainment venues. There is also a further community of infections being studied. It also directed the committees to ensure that the maximum control zone does not allow activities to celebrate the New Year and that migrant workers avoid meeting, socializing, or traveling to other provinces.

Thailand – A Thai lady was fined 54,000 baht at Suvarnabhumi Airport for wearing fas…