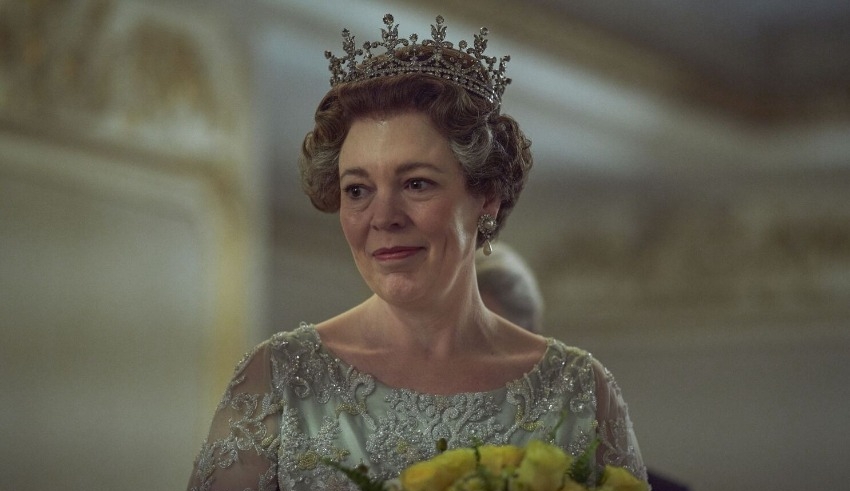 It is anticipated that the upcoming season would focus on events that occurred in the early to mid-1990s, including the separation of Charles and Diana.
(c) Los Angeles Times

Filming of the sixth and final season of the Emmy Award-winning drama The Crown, which is produced by Netflix Inc., was halted on Friday, September 9, after the passing of Britain’s Queen Elizabeth, who played a significant role in the series.

The streaming service announced that work had been halted “out of respect” for the king, who passed away on Thursday at the age of 96 after having served on the throne for 70 years. Netflix has announced that filming will be halted on the day when the queen’s funeral takes place.

The Royalist Party urges the Dismissal of Thanathorn

Playing Queen Elizabeth as a young woman who unexpectedly became queen at the age of 25 earned Claire Foy three awards, including two Emmys and a Golden Globe.

Imelda Staunton will take up the role of Elizabeth in the next fifth installment, which is scheduled to premiere on Netflix in November. Previously, Olivia Colman had played the character in the third and fourth seasons.

It is anticipated that the upcoming season would focus on events that occurred in the early to mid-1990s, including the separation of Prince Charles and Princess Diana.