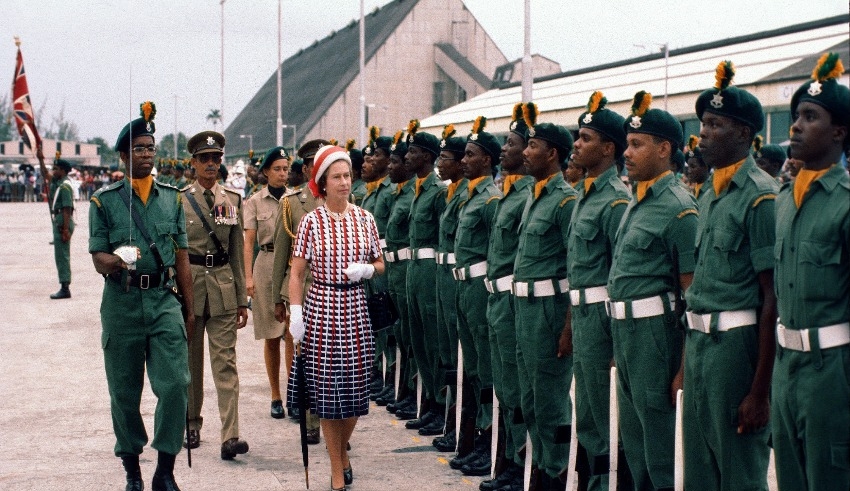 "We could not believe that such a young woman [Queen Elizabeth] could have so much influence," African native had said during an interview with the CNA.
(c) NBC

During the time that condolences were pouring in from all around the world following the passing of Queen Elizabeth, several Africans voiced conflicted emotions towards the monarch and her country’s colonial past on a continent where Britain formerly ruled over more than half of the land.

Some people had happy recollections of Queen Elizabeth II, who served as Britain’s longest-serving monarch and visited 20 nations across Europe during her 70-year reign, smiling and waving at audiences wherever she went.

Others, on the other hand, brought up topics such as the brutal suppression of Kenya’s Mau Mau rebellion in the 1950s by the British government as the sun set on Britain’s empire, as well as a massive diamond that the queen’s family had acquired from colonial South Africa in 1905, but she refused to return it despite calls for her to do so.

On February 6, 1952, Elizabeth learned of her father King George VI’s passing and her ascension to the throne while she and her husband Philip were on vacation in Kenya. Elizabeth was only 25 years old at the time.

As queen, she was destined to make multiple trips back to Africa.

He told this over the phone from Mbarara in western Uganda, where he was located. “We could not believe that such a young woman could have so much influence,” he said.

She was hailed as “a towering emblem of selfless service” by Kenya’s current president, Uhuru Kenyatta, whose first name translates to “freedom” in Swahili. Kenya attained its independence from colonial rule in 1963.

Top 10 Beautiful Woman in the Philippines 2023

Top 10 Most Popular Streamer in the Philippines 2023?

On the other hand, many people were less thrilled about honoring the life of a king whose country has a complicated past in Africa.

The Economic Freedom Fighters, a Marxist opposition group in South Africa, issued a statement saying that they will not be mourning Elizabeth’s passing.

It claimed, after a series of atrocities done by British forces in the late 19th and early 20th centuries, “Our connection with Britain has been one of misery… death and dispossession, and of the dehumanization of the African people.”

In spite of this perception of her, Elizabeth had a close friendship with Nelson Mandela, the late leader of South Africa and the first president of the country to be elected after apartheid, and she traveled to South Africa twice following the end of the rule of the white minority.

She was a fervent supporter of the Commonwealth, which comprises 56 countries, the majority of which were formerly British colonies.

Some Nigerians reflected on Britain’s assistance to a military dictatorship in the 1960s, which was responsible for putting down the Biafran uprising in the country’s east. Igbo officers began the uprising in 1967, which led to a civil war that lasted for three years and resulted in the deaths of over one million people, the most of whom died from starvation.

Uju Anya, an Igbo professor currently residing in the United States and a survivor of that war, caused a stir when she expressed her “disdain for the monarch who supervised a government that sponsored the genocide that massacred and displaced half my family and the consequences of which those alive today are still trying to overcome” on Twitter late on Thursday (September 8).

However, Carnegie Mellon University has distanced itself from her statements, which the university described as “offensive and repulsive” in a statement, despite the fact that her comments have received 67,000 “likes.”

Although the Queen legally nominated Prime Ministers and met with them on a regular basis, she did not participate in the formulation of government policy because the monarchy in Britain serves primarily as a figurehead.