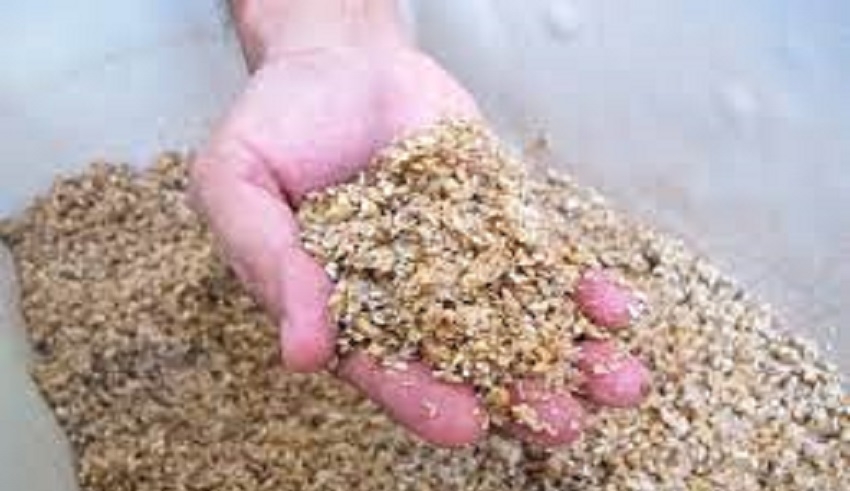 Pre-seed funding of $1 million has been received for the Singapore-based firm, with Plug and Play APAC, Seed Capital, Earth Venture Capital, and angel investor.
(C) TechCrunch

Food waste and food packaging occupy a sizable amount of landfill space worldwide. With technology that transforms food waste into takeaway boxes and other containers, AlterPacks is addressing both problems. Pre-seed funding of $1 million has been received for the Singapore-based firm, with Plug and Play APAC, Seed Capital, Earth Venture Capital, and angel investor Alice Foo all contributing.

The additional cash will go toward commercializing Alter Packs in regions including Asia, Australia, and Europe, as well as for production and supply.

The primary raw material used by AlterPacks, a company founded in 2019 to combat single-use plastics, is spent grains, a byproduct of the production of meals like beer. Typically, leftover grains are either composted, utilised as fertiliser, or thrown away. AlterPacks transforms used grains through their manufacturing process into food containers that are freezer and microwave safe as well as compostable at home.

When founder and CEO Karen Cheah was travelling, she observed communities struggle with the number of plastic containers and food waste being thrown away. This sparked her interest in creating alternatives to throwaway containers, she told TechCrunch. Because they are readily available, wasted grains are used in AlterPacks.

Why is seafood in Singapore more expensive, and will prices stay high?

Two important aspects, according to her, were “the characteristics of spent grains and the volume of grains available globally.” “By upcycling the grains, we are producing new economic value and reintroducing a by-product that would have been disposed of as animal feed, or sent to landfills and compost, back into the supply chain as food containers that can be used to replace plastic disposables,” says the researcher.

Cheah compared the process of turning used grains into AlterPacks’ food containers to that of making paper pulp. With automated equipment that cleans raw materials, mix their formulation, and then press it into different forms of containers, AlterPacks can produce containers on a large scale.

The containers from AlterPacks have been offered for sale since December. Its B2B go-to-market strategy involves collaborating with distributors who provide products to F&B establishments including restaurants and hotels. Since December, AlterPacks containers have been available for purchase.

The business is also working to create bio-pellets as a substitute for the petroleum-based polymers used in manufacturing equipment. They are constructed from leftover grains and other agricultural byproducts, such as coconut shells.