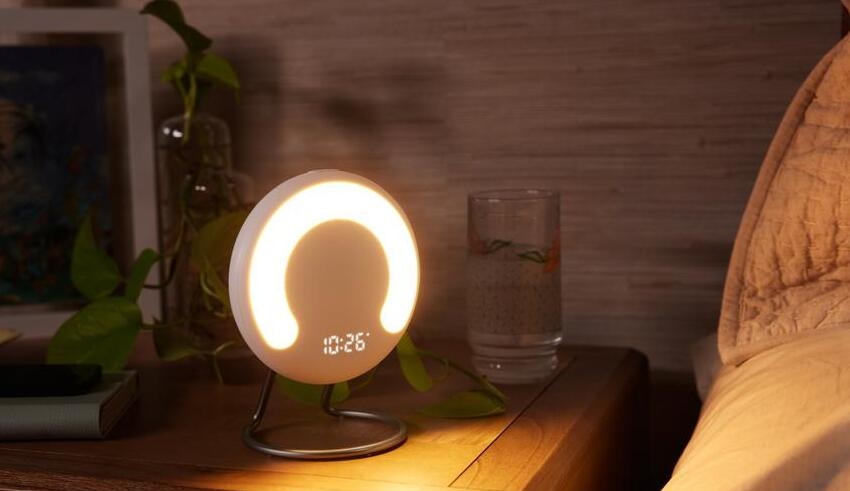 Amazon, the online store, claims that its sleep device, which is called Halo Rise and costs $139.99, monitors the temperature, humidity, and light levels.
(c) AFTV News

Amazon made a number of product announcements on Wednesday, including an upgrade to its array of voice-controlled gadgets and e-readers, as well as a contactless device that can track people’s sleep.

The online store claims that its sleep device, which is called Halo Rise and costs $139.99, monitors the temperature, humidity, and light levels in the room in addition to the breathing patterns of the individual who is closest to it. The objective is to enlighten users regarding the reasons why they might or might not feel well-rested when they wake up.

Amazon, along with its competitors Apple Inc. and Alphabet Inc.’s Google, has made investments in consumer health-tracking technology. These investments have, on occasion, drawn the attention of regulatory authorities due to the sensitive information that Amazon intended to collect, such as the user’s body fat percentage via its fitness wristband called Halo.

Amazon has stated that protecting customers’ privacy is one of its highest priorities. The health data stored on the sleep device will be encrypted, and it does not have a camera or a microphone.

According to Amazon, the Halo Rise is not considered a medical device and does not have FDA approval.

Amazon unveiled during its virtual gadgets exhibit a new Kindle e-reader that has a pen for digitally annotating books in addition to the company’s bet on the health industry. Additionally, the business introduced upgraded versions of its in-home and in-car speakers with voice control in addition to new internet connectivity devices and a variety of other electronic equipment.