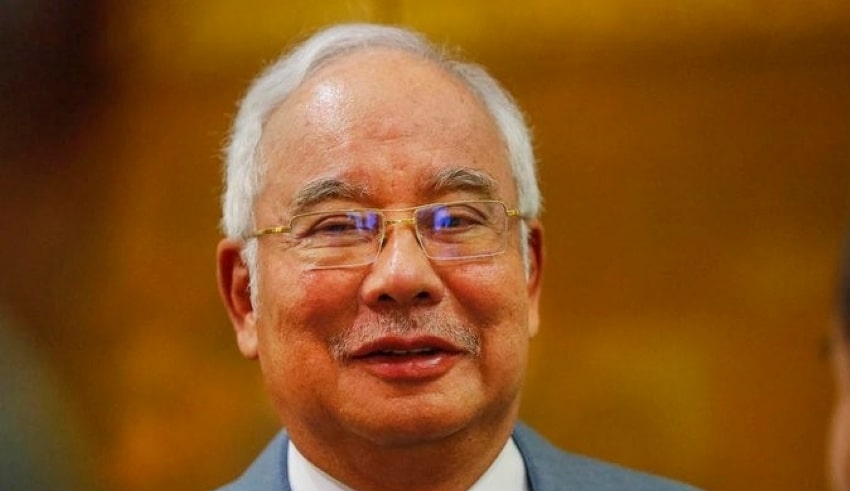 Najib claimed that Sapura’s failure would be devastating to Malaysia’s economy in a live discussion with political adversary Datuk Seri Anwar Ibrahim, and the company’s market capitalization has already fallen from around RM30 billion to roughly RM500 million.

During the first part of the argument, which focused on the Sapura issue, Najib said that Petronas could easily assist Sapura through the buyout and then sell it for a profit after it was turned around.

“When Petronas takes control, it assures that Sapura’s RM7 billion contracts will be fulfilled, paid properly, and that Petronas will have adequate operating cash.

“And once the firm has recovered and its share (prices) have risen, Petronas may sell it to the market,” he said.

Alternatively, Najib said the government could guarantee whatever loans Sapura took out with banks for its own turnaround, noting that the US taxpayers profited $22 billion from the bailout of companies like AIG during the 2008 global financial crisis.

Anwar, on the other hand, disagreed with Najib and insisted throughout the Sapura segment that no bailout or help should be given until a forensic audit could be performed to establish the core cause of the company’s financial woes.

Najib’s allegation that the Petronas purchase of Sapura would not entail public monies was also debunked.

“In the same way, who owns Petronas?” It is the property of the government and the rakyat! Takeover? But, in my opinion, a forensic audit should be the first step. Assign blame to those who are engaged. He said, “Don’t simply preserve it!”

Anwar also pointed out that many people made a lot of money from Sapura before the company’s present problems, adding that group CEO Tan Sri Shahril Shamsuddin made over RM1 billion during his tenure there.

According to the federal Opposition Leader, the government would become bankrupt if it had to continuously bailing out failing businesses.

Cash-strapped Sapura Energy recorded a net loss of RM8.9 billion for the financial year ending January 31, 2022 (FY22), up from a net loss of RM160.87 million the previous year, according to business newspaper The Edge.

Sapura Energy has announced that the company is undergoing a significant debt restructuring that will include banks, suppliers, and contractors.

If Sapura Energy fails, according to Najib, the Bumiputera people would suffer. Holders of Amanah Saham Bumiputera (ASB) may lose RM4 billion, and 10,000 people may lose their employment.

Najib asked the government to save Sapura from bankruptcy after the company’s recent losses were revealed.