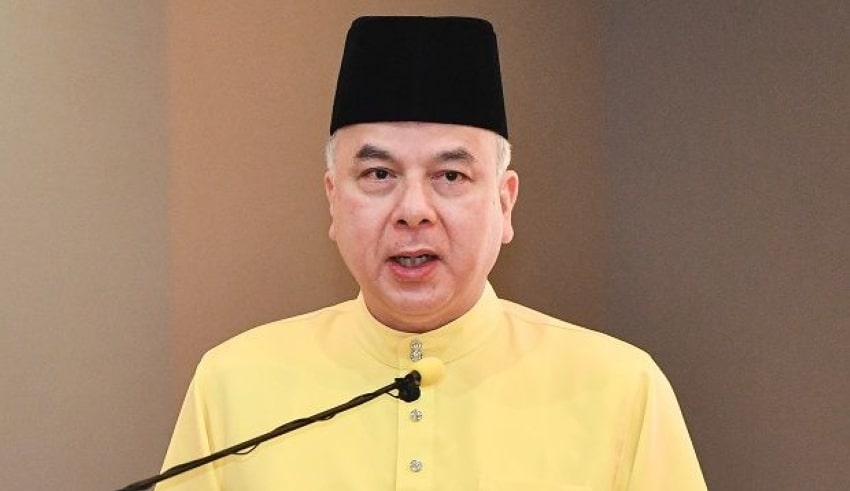 Covid-19 outbreak should serve as a reminder to all leaders to take responsibility for resetting the priorities in the country's administration, according to Sultan Nazrin Shah of Perak.
(C) thestar

The Covid-19 outbreak should serve as a reminder to all leaders to take responsibility for resetting the priorities in the country’s administration, according to Sultan Nazrin Shah of Perak.

He said that the country’s administration should be founded on the concept of fairness and should be delegated to professionals in their areas.

Sultan Nazrin said that Muslim scholar Ibnu Khaldun warned 800 years ago in his work ‘Muqaddimah’ (introduction) that civilization would perish if the government failed to uphold justice.

Ibnu Khaldun stated that the five stages would be repeated throughout history, confronting each civilization and political identity.

Sultan Nazrin said that Ibnu Khaldun also urged humanity to examine their hearts and minds in the face of a crisis in order to comprehend the potential of the collapse of a political identity, government, nation, and civilization if a country is not prepared and strong.

His Royal Highness said that until a viable treatment for the Covid-19 pandemic is discovered, humanity must utilize their knowledge to make modifications, adaptations, and migrations from previously established standards of existence through the lens of a wise world view.

Sultan Nazrin said that in addition to making strenuous attempts to discover a cure for the pandemic, human people must deepen their faith, recognize disaster as a divine destiny, and seek to understand the significance of the crisis.

Meanwhile, Sultan Nazrin, who is also the Chancellor of the USAS, said that the convocation ceremony scheduled for the end of last year had to be postponed in the hope that the Covid-19 pandemic would be contained, and infection rates would decrease.

He added that since the Covid-19 virus spread rapidly, resulting in an increase in the number of illnesses and deaths. As a result, I agreed to the university’s request to hold the convocation event virtually The event recognized a total of 1,292 graduates, including two who earned doctoral degrees, 59 who received master’s degrees, 288 who received bachelor’s degrees, and one who received a diploma (923).