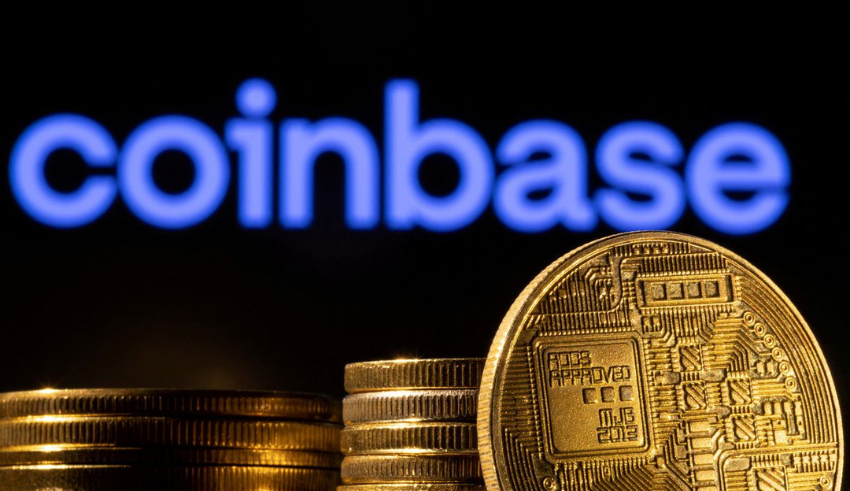 The first digital token in the Central African Republic got off to a poor start, with only slightly more than 5% of the goal purchased following its launch
(c) Reuters

Sales of the first digital token in the Central African Republic got off to a poor start, with only slightly more than 5% of the goal purchased in the hours following its launch. This was mostly due to concerns about the project’s openness and a general downturn in the industry.

It was in April that the Central African Republic (CAR), one of the world’s poorest countries, became the first African state to make bitcoin legal tender, a move that baffled many cryptocurrency experts and prompted the International Monetary Fund to warn that bitcoin was not a “panacea” for Africa’s challenges.

The government claims that its digital coin project will help the mineral-rich but war-torn country move forward quickly. According to its investment website, it plans to raise about $1 billion over the next year from the sale of its Sango Coin, despite the fact that the value of digital currencies has fallen sharply this year.

“A crypto project not selling out its initial mint is a poor sign,” Joseph Edwards, CFO of the crypto investing business Solrise, made this comment.

“It’s hard to get a precise read on things because of the whole coin and project’s deliberately obscure structure.”

What exchanges it will be listed on once sales have concluded and how the revenues will be used are two of the many unknowns.

The Central African CFA Franc is still the de facto currency in CAR. The lack of governmental participation that many crypto enthusiasts see as one of the key benefits of the asset is something that another prominent figure in the crypto business has acknowledged Sango Coin lacks.

“They’re building something that is literally controlled by the government,” she said, declining to give her name.

An optimistic outlook has attracted buyers of the Sango Coin, which may be purchased with as little as $100 in bitcoin or USDT (the minimum investment was reduced from $500 on Sunday).

An importer from Cameroon named Michel Muna, 35 years old, said, “Sango is backed by the potential of its natural (resources),” referring to the CAR’s promise to “tokenize” its mining wealth.

According to Muna, who invested $524 in Sango Coin, “Sango is the beginning of the Rise of the African Continent.”