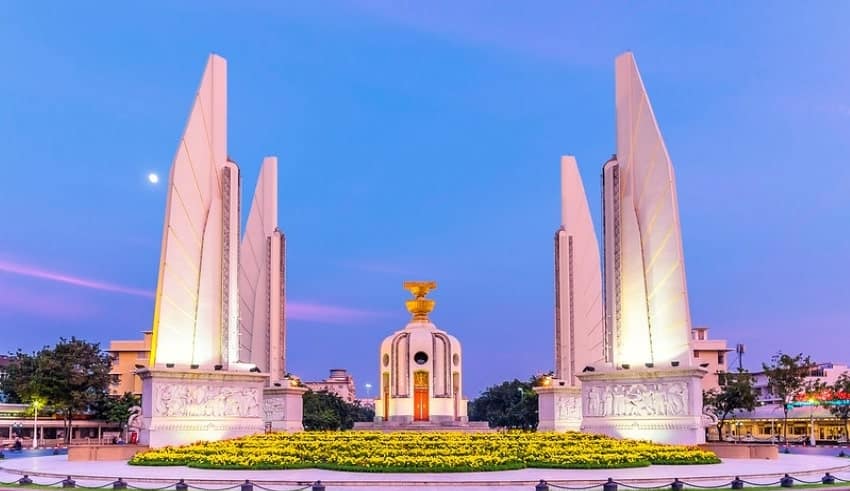 Opposition parties except Pheu Thai decided to endorse the constitutional reform bill for the Step Forward Party to "turn off" 250 senators before continuing with a rewrite of the charter.
(C) Flickr, Huw Penson

Opposition parties except Pheu Thai decided to endorse the constitutional reform bill for the Step Forward Party to “turn off” 250 senators before continuing with a rewrite of the charter. The bill seeks to open the door to drafting a new charter by modifying the parts regulating how to amend the existing constitution.

Pheu Thai, the largest opposition party, said it may not be able to support the bill ‘s Step Forward version but eased its stance on Saturday by saying it would have to wait for a re-vote on the issue if anything changed, according to Khaosod Online.

Pheu Thai voted almost unanimously this week not to back the Move Forward bill. It argues that it has a greater chance of success with its own bill, calling for an independent Legislative drafting committee.

Meanwhile, the parties in the coalition government settled on a single version of a motion to introduce a constitutional amendment that contains specifics of creating a commission that will draft a new charter. In the future the Senate ‘s destiny will be determined. All six opposition parties have long decided that they need to amend the 2017 constitution drafted by the coup makers.

Their common stance is to get rid of appointed senators and create a people elected drafting council. The real question is how they do it. Move Forward requires the senators parts to be abolished before the process of writing a new constitution starts. Although the votes of at least 84 out of 250 senators are needed to amend something in the charter, the youth party believes external pressure — spreading youth rallies and critical public views on senators’ position — could force them to embrace the proposed reform from the MPs.

Failing that, it will aim to drive forward the bill by endorsing a campaign to collect for constitutional reform at least 50,000 signatures from members of the public.

The party argued that it could take a long time for the amending process. Meanwhile, if Prime Minister Prayut Chan-o-cha give in to pressure and resign or dissolve the House, the current group of 250 senators may still join MPs in voting for another prime minister and continue to frustrate people’s will, the party says.

The biggest challenge facing Move Forward is that it only has 54 seats, although it takes at least 98 to introduce an amendment bill. If Pheu Thai doesn’t help the party’s bill with 154 votes, it can’t go it alone. On the other hand, Pheu Thai, at this point, does not want to touch on the senators issue. It is hoped that its version of the bill would gain the approval of senators and ultimately lead to the setting up of a constitution drafting council which could finally decide to get rid of appointed senators.

Both parties also disagree with the Charter’s chapters 1 on general provisions (Thailand as a unitary state) and chapter 2 on the King. Pheu Thai needs to make sure that no changes can be made to the two chapters at an early point , in order to maximize its chances of success.