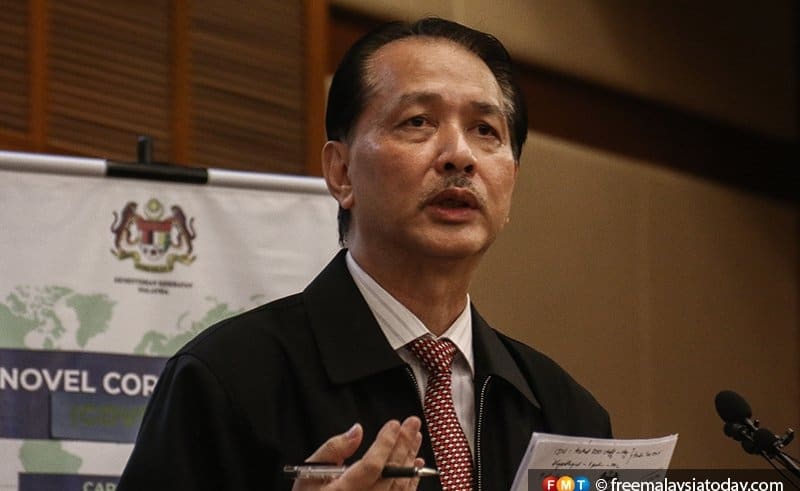 PETALING JAYA – Health director-general Datuk Dr Noor Hisham Abdullah as been named among the “top doctors” in the world by a Chinese TV station for his straight-forward approach in handling the Covid-19 crisis.

China Global TV Network (CGTN) commended Dr Noor Hisham alongside with US Infectious Disease Expert Dr Anthony Fauci and New Zealand’s Director-general of Health Ashley Bloomfield for being a “calming” and “trustable” source of information and facts during the outbreak in their respective countries.

“Amid an unprecedented global pandemic and as governments worldwide have sometimes been slow to react, introducing confusing measures and sending contradictory messages, Dr Fauci, Dr Bloomfield and Dr Hisham have become voices of reason and sources of calm and reassurance,” wrote CGTN.

Dr Hisham, 57, who has been the Health director-general since 2013, has been a household name amongst Malaysia. He is considered a “trusted face” by Malaysians due to his transparency and constant updates on the virus on his social media platforms to make decisions and inform its citizens.

CGTN also praised Dr. Hisham’s “low-key image and unassuming air” which has received of approval from social media users on all his posts, with many thanking him for his efforts with some even calling him a “true hero of the country”. The country currently representing a fatality rate of 1.64%, a far better rate against the global average of 5.7%.