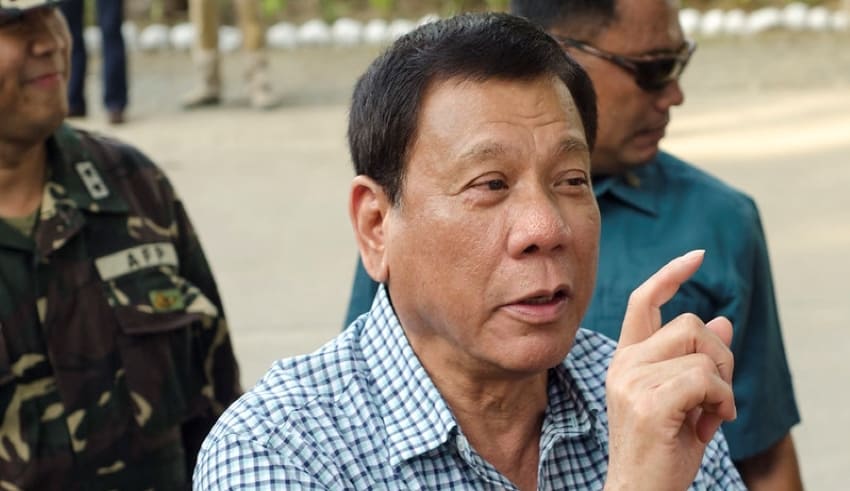 President Duterte on Monday says he is very happy that he has 'dismantled the oligarchy' in the country without declaring martial law.
(C) Flickr,cityinfo cagayandeoro

MANILA – President Duterte on Monday says he is very happy that he has ‘dismantled the oligarchy’ in the country without declaring martial law.

According to Philippine President, he was able to dismantle the oligarchy that is controlling the country’s economy while taking advantage of their political power.

“If I die, if the plane crashes, I will be very happy,” Duterte added.

The president was apparantly contrasting himself from the late dictator Ferdinand Marcos, who in 1972 declared martial law to solve the country’s problem that he also blamed on the oligarchs.

His remarks came days after the House of Representatives denied the media titan ABS-CBN on their franchise renewal applications. This was only the second time the network has been shutdown since the Late President Ferdinand Marcos declared martial law in 1972

Senator Bong Go said the president was not referring to any specific case but rather he was talking about the impact of the government in its fight against corruption. Duterte in 2016, he pledged to fight corruption especially the oligarch and claims the corruptions at the Bureau of Internal Revenue and Bureau of Customs was relatively small compared to the billions in amount corrupted by the so called ‘oligarchs’.