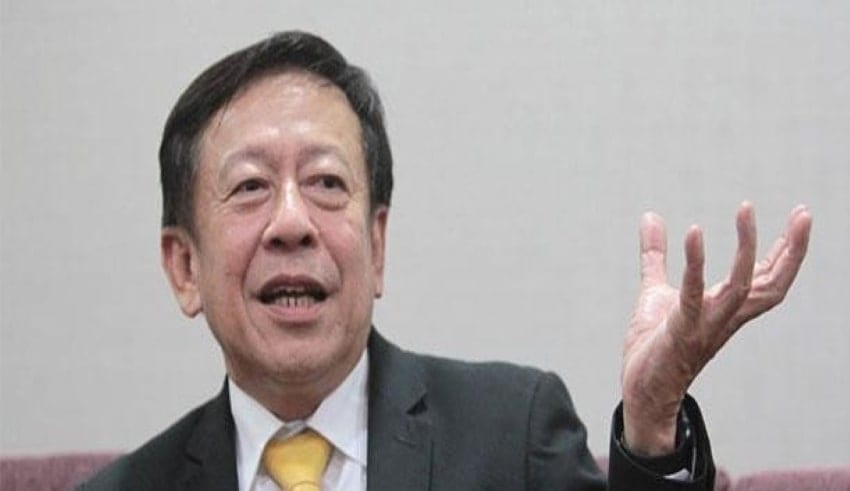 The Election Commission released an app that can be used by the people to inform the poll watchdog of alleged illegal practices in the coming elections for the Provincial Administration Organization.

Pol Col Jarungvith said that persons who file complaints of alleged electoral fraud would have to include their identification card numbers in order to prevent false claims and would be covered by electoral laws.

The EC would forward the allegations to local election authorities to review and if their findings led to trial, complainants would receive 100,000-baht awards. He said the EC has also introduced an e-war room to track online campaign activity to ensure that local election laws are complied with. The EC is empowered to order the revision or erasure of unauthorized content.

Pol Col Jarungvith said voters might also use the smart vote app from Nov 27–three days after the EC issues lists of registered voters to verify where they could cast their ballots.

The application also contains information about the elections for the PAO and specifics about the candidates for the race. The EC Secretary-General said that in 76 provinces, 335 people applied for the PAO chairmanship and 8,186 people applied for PAO seats. In fact, 120 were not endorsed, but since they lacked credentials, he said, most refused to vote in the general election last year and did not tell the EC why.

Candidates and the public in general were cautioned by Pol Col Jarungvith to be vigilant when sharing candidate information. When they spread misleading facts, they could face charges.