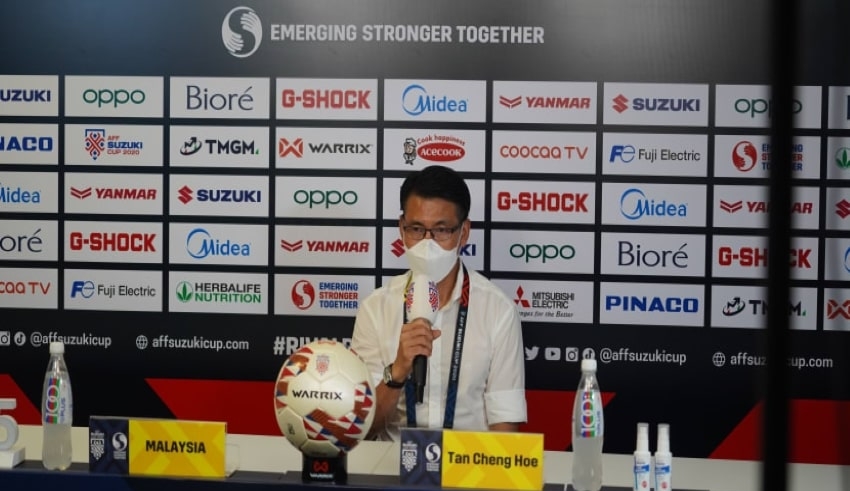 The toss-up between two names for the position of deputy national head coach for the Harimau Malaya side has almost reached its conclusion.
(C) channelnewsasia

Malaysia – The toss-up between two names for the position of deputy national head coach for the Harimau Malaya side has almost reached its conclusion.

FAM president Datuk Hamidin Mohd Amin said the list was reduced down by FAM technical director Scott O’Donell after interviewing more than six applicants lately, without divulging the identities of the individuals.

He stated that South Korea’s new national head coach, Kim Pan-gon, will make the ultimate decision on the appointment.

“I’ll defer to the technical director and the selection committee on this. They interviewed over six candidates and handed the list over to the incoming head coach to pick from.

“Now all we have to do is wait for Kim (Pan-gon) to come.  He’ll then conduct another interview with the contenders before making a final decision,” he said at a news conference following the formal unveiling of an Airbus A330-300 with the Harimau Malaya livery at Malaysia Airlines Berhad Engineering Complex.

Khairy: The Omicron wave in Malaysia is expected to peak in March

In response to Pan-desire gon’s to employ a local coach as an assistant, it has been previously reported that O’Donell was interviewing ten candidates, including one with a famous name.

Experienced coach Mohd Azraai Khor Abdullah, who led Kedah to Super League, FA Cup, and Malaysia Cup victories in 2007 and 2008, was one of many that applied to be Pan-gon’s assistant

“As for the standard (to be assistant head coach), he must have a Pro A coaching license, and regardless of whether the two applicants are ‘great names’ or not, they must have a lot of experience. The technical director also left remarks on why the names were chosen,” Hamidin explained.