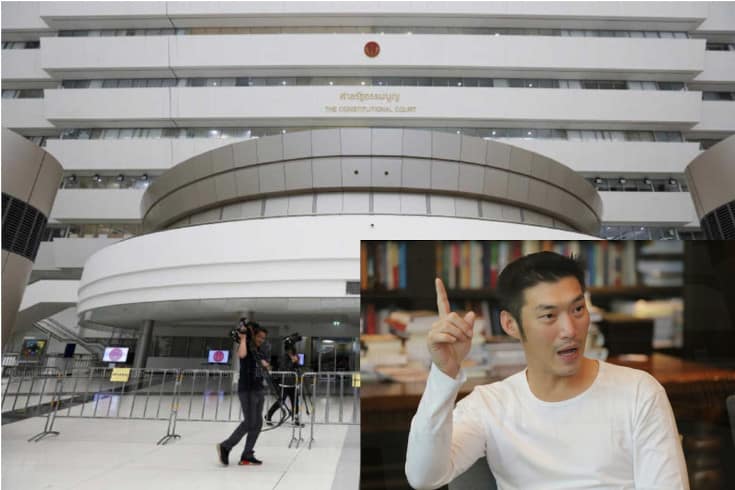 The Constitutional Court will on Friday deliver a ruling in the loan controversy that has engulfed the Future Forward Party (FFP), and while some academics don’t expect the party to be dissolved, they believe its executives may be held responsible.

The court will rule on whether to dissolve the FFP over allegations that it accepted a 191.2-million-baht loan from its leader Thanathorn Juangroongruangkit, possibly a violation of the organic law on political parties. On Dec 25 last year, the court accepted an Election Commission (EC) request to consider disbanding the FFP for accepting the loan from Mr Thanathorn to finance its election campaign.

Jade Donavanik, a legal expert and former adviser to the Constitution Drafting Committee, believed there is little likelihood of the FFP being dissolved, but its executives may risk being banned from politics for five years for accepting the loan from Mr Thanathorn. But the court may dismiss the case if it rules that the law on political parties does not forbid political parties from accepting loans, Mr Jade noted. In a worst-case scenario, if the party is disbanded and its executives banned from politics, its MPs must join new parties within 30 days, though this will have no impact on the opposition’s censure debate against the government next week, because they would still retain their MP status, Mr Jade said.