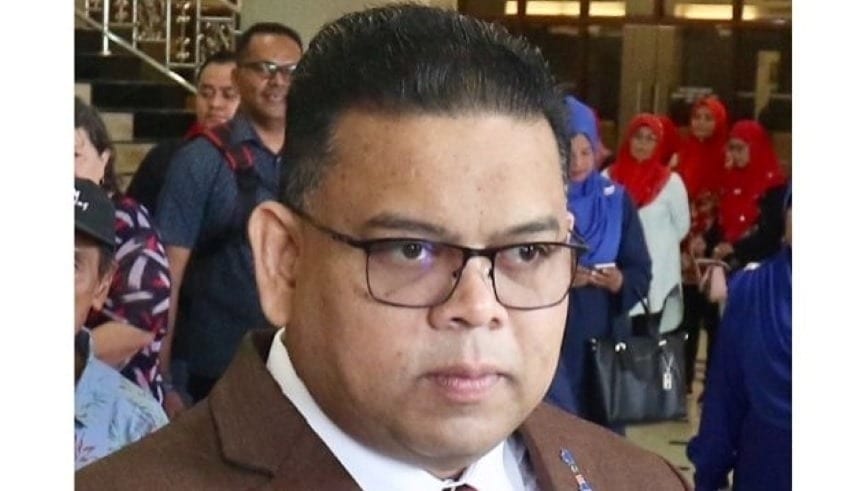 In a post on his social media page last night, Lokman said that the police arrested him and asked for his lawyer to see him at the Bukit Aman’s Classified Criminal Investigations Unit.

According to Lokman, He is currently being investigated under Section 506 which deals with criminal intimidation with a jail time of up to two years, a fine or both.

Harian Metro reported that Lokman was at a restaurant near the Putra World Trade Center (PWTC) in Kuala Lumpur around 11pm.

On his live Facebook post, he said that he was approached by several policeman. He asked a lawyer to be sent to the Bukit Aman police headquarters and contact an individual known as Inspector Nasir.

Bukit Aman CID deputy director Mior Faridalathrash Wahid confirmed the arrest saying they would issue a statement on the matter.

October last year, Lokman, was accused of inciting the public to commit crimes against other communities in the Magistrate’s Court in Shah Alam. He worked as a communications director at the Ministry of Finance under the Barisan Nasional government.